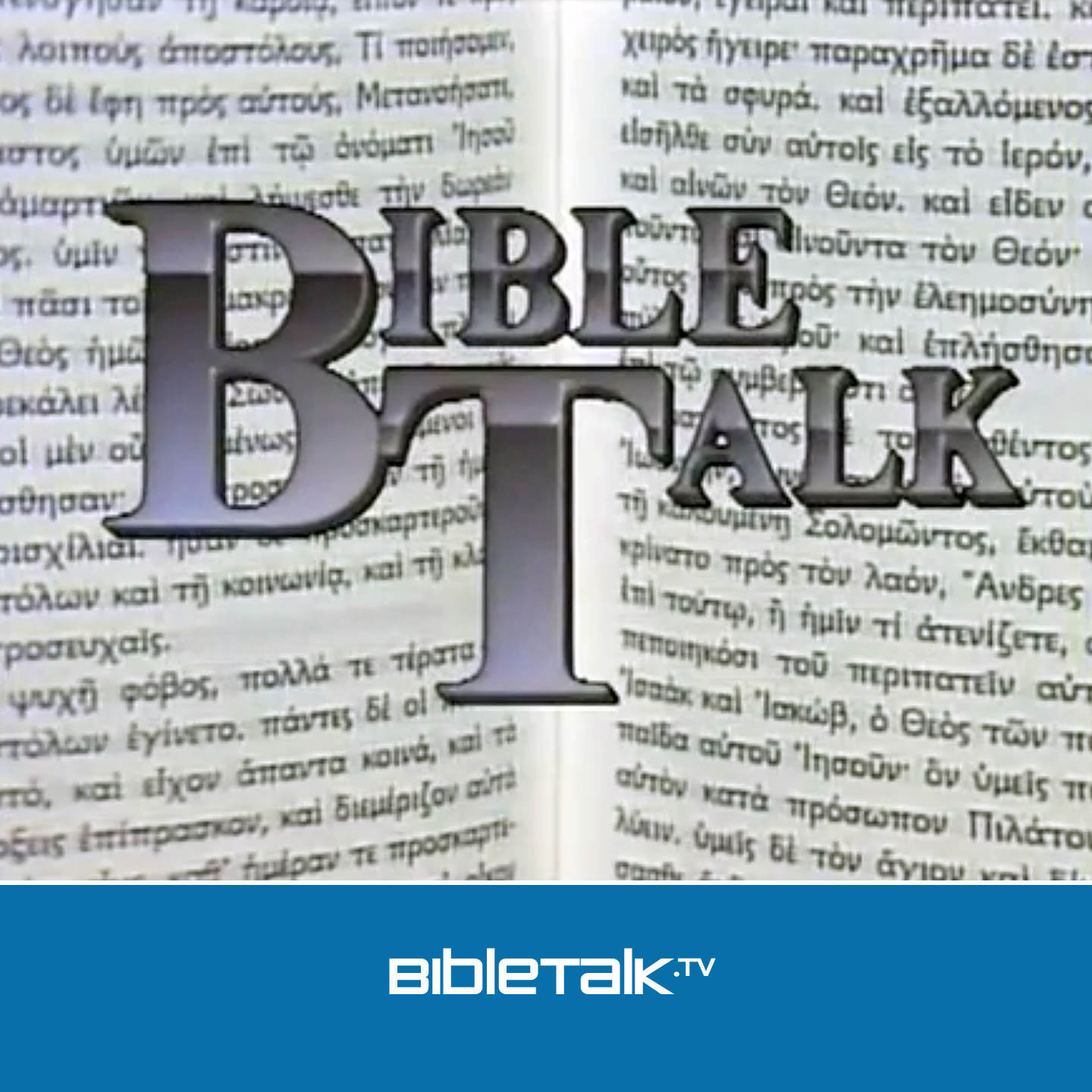 BibleTalk 1988 is a television series that includes 13 programs answering some of the most asked questions about Christianity. Each program tackles one issue in both class and groups discussion formats. BibleTalk was the first network television series broadcast in Canada by the Churches of Christ. It was unique in its time for “component" style production and its use of unscripted religious discussion groups on television.

13 episodes
RSS Feed
1. Who is this Jesus?
2. The Bible: Who Wrote it?
3. Suffering
4. Forgiveness
5. Baptism
6. Communion
7. Why People Reject the Bible
The most common arguments used to reject the inspiration and authority of the Bible are discussed along with responses to these arguments.
8. I Will Build My Church
9. He is There and We Can Know Him
10. The End of the World
11. Religious Myths
12. The Power of the Cross
People come to God because of the cross of Jesus. It is the magnetic force within Christianity that has the power to pull people toward God. In this lesson, will try to explain what it is about the cross that attracts people to Jesus.
13. Heroes Are Made Not Born
Want to be notified whenever new material is added?
Subscribe by Email
Help us continue producing
more biblical content.
Support this Ministry
I wish to write my heartfelt thanks to you and your team for producing such wonderful teachings.  I am on my journey of getting to know more about our Lord Jesus. Though I was baptized over twenty years ago. I have just recently returned to God and begun my spiritual journey.  I wish to step up in Christian life and found that by learning Gospel John through your youtube really helping me to understand and know our Lord Jesus. May God bless you and your family.