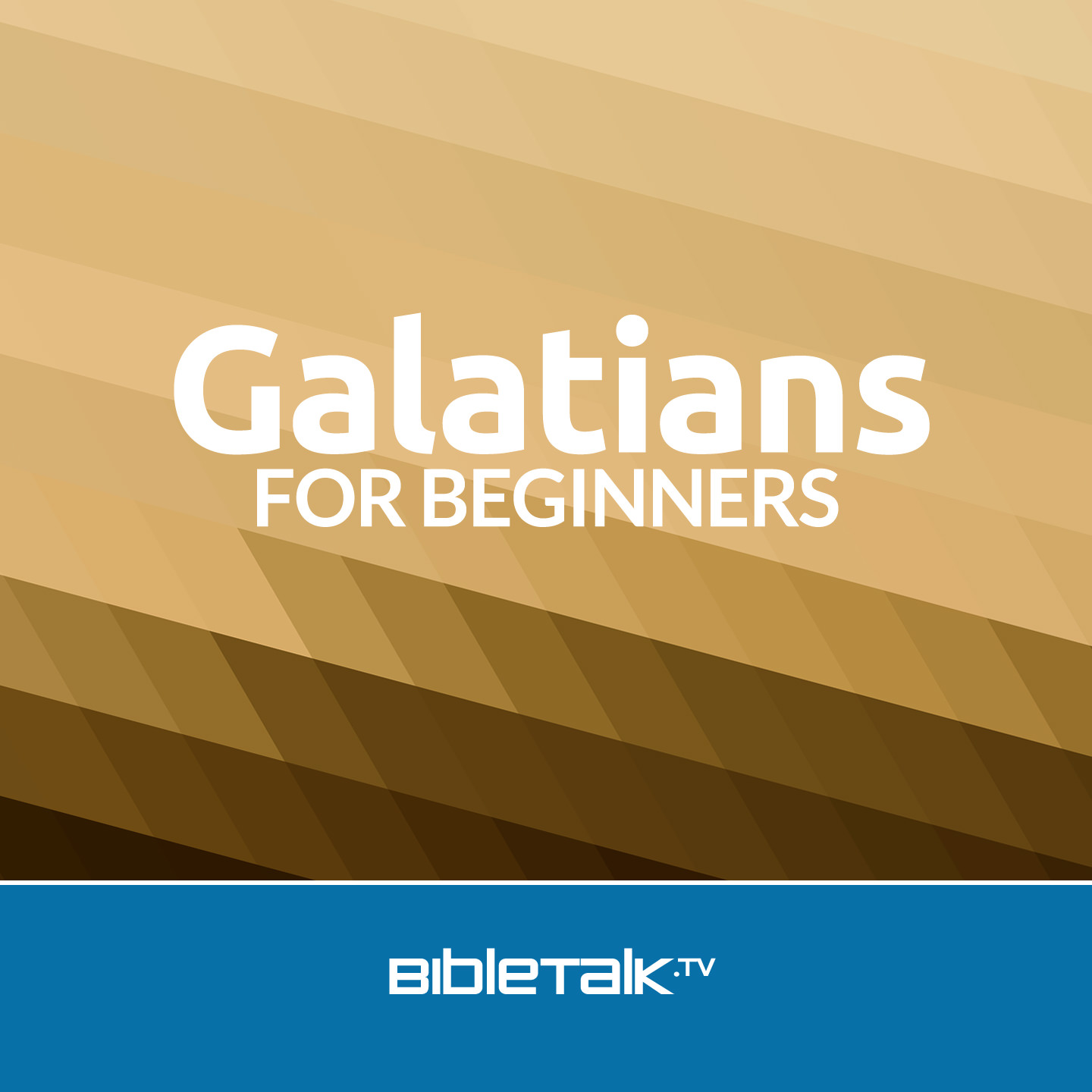 The Galatian letter is Paul's response to those in every age who would try to tamper with the essential message of the Gospel: That salvation is obtained by faith, not law, and that freedom in Christ moves us to live by the Spirit of God, not the spirit of this world.

9 episodes
Apple Podcasts Pocket Casts Spotify Amazon Music Stitcher Google RSS Feed
1. Introduction & Outline
This first lesson in this series contains the background information on the history of the Galatian church, Paul's reason for writing this letter, and the general division of the topics that the Apostle addresses in his epistle to these people.
2. The Dangers of False Teaching
In this lesson Paul describes the false teaching that was being promoted by certain teachers at the Galatian church and the dangerous consequences that would result.
3. Chronology of the Apostle Paul's Life
Paul recounts his own personal history of faith and early work as a missionary establishing churches throughout the Roman Empire. He also describes an important confrontation with another Apostle over the very issues that existed in the Galatian church.
4. Paul's Conversion and Commission
Paul continues to describe his own conversion to Christianity from Judaism and his early contact with the Apostles at Jerusalem as a way of establishing his legitimacy as a teacher and Apostle.
5. Paul Confronts Peter
Paul goes into detail describing the core idea of the gospel message, that we are saved by a system of faith and not by a system of law which the false teachers were promoting.
6. Spirit and Power Through Faith
The Apostle rebukes and questions his readers for their foolish and dangerous attempt at returning to a system of law/works in order to obtain salvation and sanctification.
7. How Law and Faith Work Together
In this lesson Paul establishes the main argument of his letter to the Galatians, that spiritual blessings have always been obtained through a system of faith and not through a system of merit.
8. Freedom Through Faith
In this section Paul will explain how freedom, like all other spiritual blessings, is obtained through a system of faith and not law.
9. A Call to Live in Freedom
In his final appeal to the Galatian Christians, Paul encourages them to reject the soul-killing teachings of the Judaizers and live as free men according to the teachings of the Holy Spirit.
Want to be notified whenever new material is added?
Subscribe by Email
Help us continue producing
more biblical content.
Support this Ministry
I just want to tell you how much I enjoy and appreciate BibleTalk. Finally, to find a Church of Christ website. I love the fact that I can study or listen to any subject and clearly understand.