BibleTalk.tv » Podcasts » Lessons from the Kings 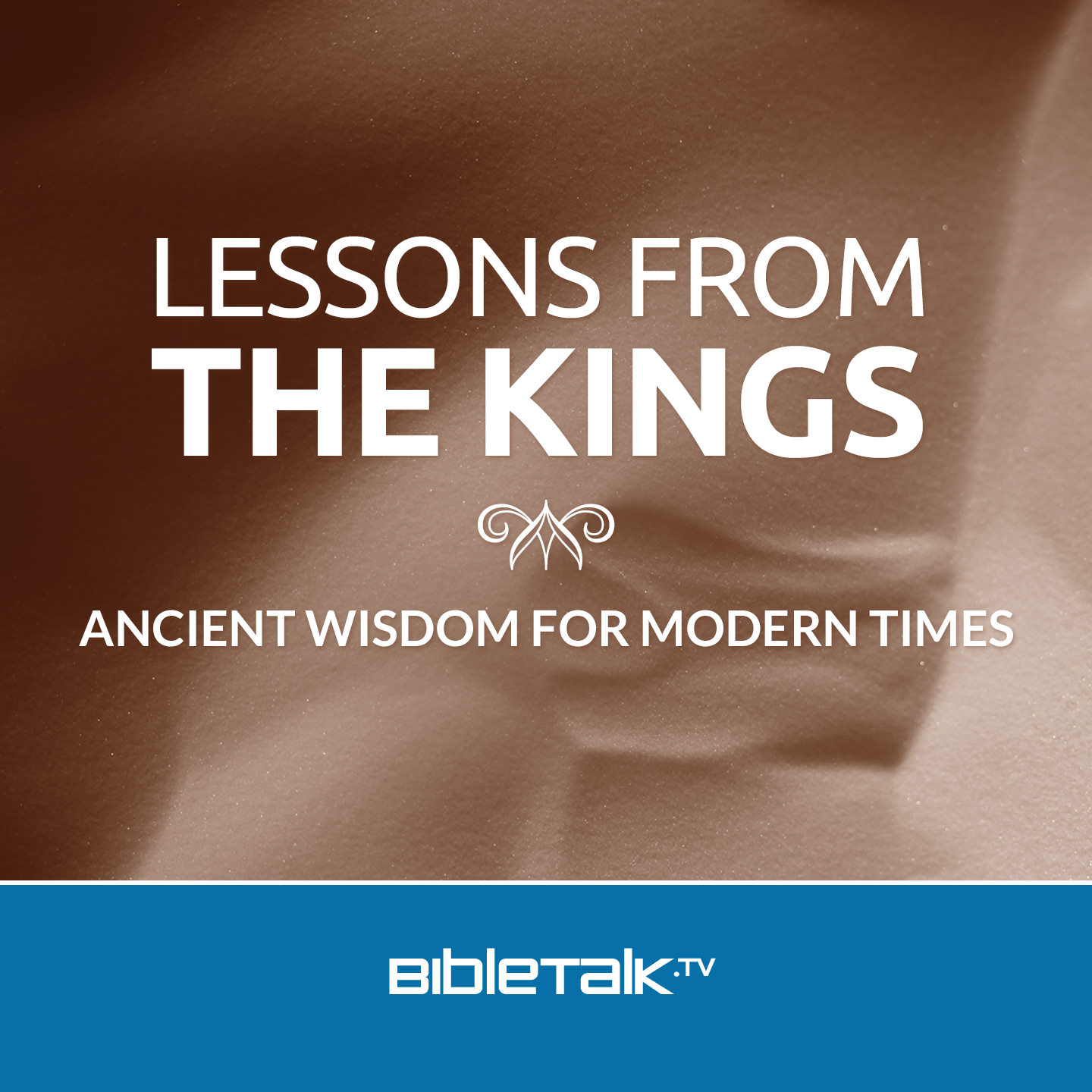 Lessons from the Kings

This series explores the lives of both good and bad Jewish rulers in order to find timeless lessons that can be applied to Christian life today.

12 episodes
Apple Podcasts Pocket Casts Spotify Amazon Music Stitcher RSS Feed
1. King Saul
Saul, the first King of Israel, provides a lesson on what not to do when given blessings and privileges by God.
2. King Saul
This second lesson examines the various patterns of behavior that lead to King Saul's eventual downfall.
3. King Saul
This final lesson traces King Saul's sad decline into madness and ignoble death at the hands of the enemy he was originally sent to defeat.
4. Giant-Killer
This lesson describes the dramatic entrance of young David to the stage of Israel's history and recounts the model story from which all later 'underdog' narratives are taken.
5. David and Abigail
The story of David's relationship with Abigail highlights a time when he nearly ruined his potential reign as king and reveals the character of one of the Bible's most remarkable women.
6. A Model for Repentance
Mike looks at David's 39th psalm and how the author outlines the various steps leading to true and sincere repentance.
7. David's Charge to Solomon
David's final charge to his son provides timeless wisdom for the changing of the guard in church leadership.
8. King Hanun's Suspicious Mind
An obscure pagan king teaches every generation a lesson about the dangers of having an overly suspicious attitude.
9. Solomon's Strategy for Success
Solomon lays out 7 easy to understand principles that promote success in any area of one's life here on earth.
10. The Life and Times of Hezekiah
Hezekiah has long been used as a model for revival and restoration. In this lesson, we look at the basic principles of revival that we learn from Hezekiah's life and times.
11. The Life and Times of Hezekiah
Mike continues the study on King Hezekiah with a look at this leader's greatest victory coming at his nation's worst moment.
12. The Life and Times of Hezekiah
Mike wraps up this series with a final lesson on Hezekiah by reviewing how God's grace was extended to this great man's physical and moral weakness.
Want to be notified whenever new material is added?
Subscribe by Email
Help us continue producing
more biblical content.
Support this Ministry
BibleTalk.tv has given me access to material I trust, in a format that most people can use and understand.