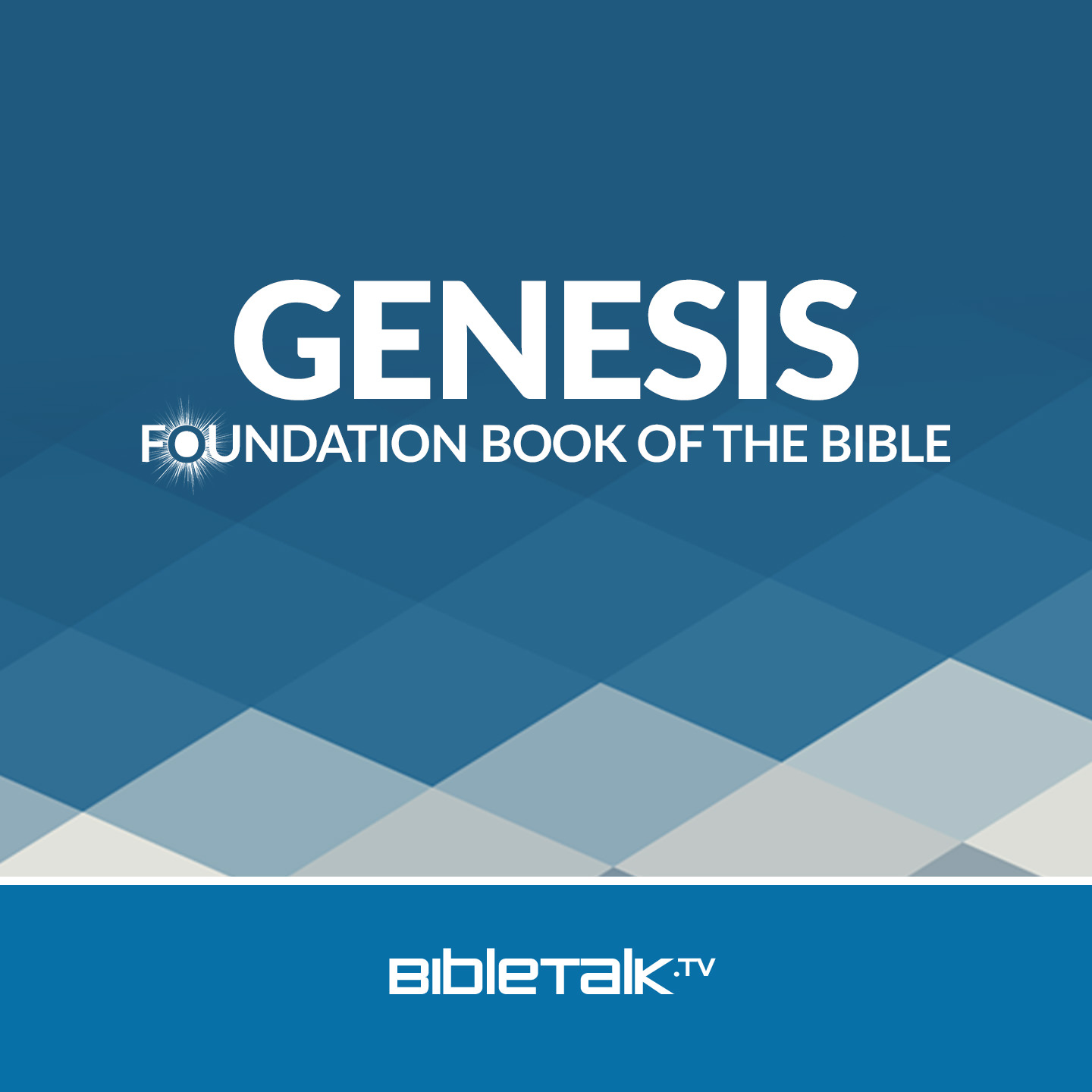 Foundation Book of the Bible

A 50 lesson series that covers all 50 chapters of Genesis. From creation to the flood and on to Abraham finishing with Joseph in Egypt. A complete study of the first book in the Bible.