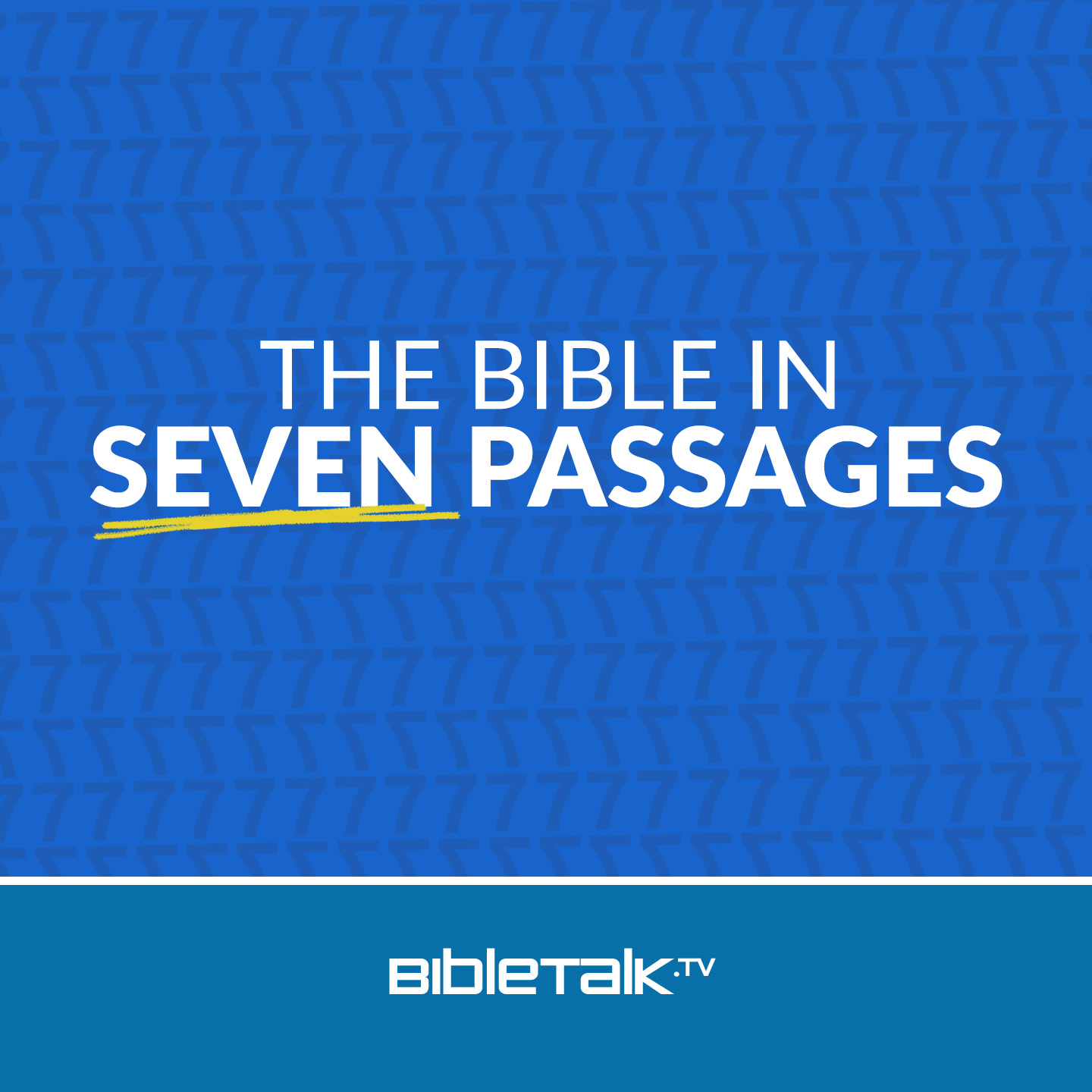 The Bible in Seven Passages

In this series, Mike describes a future world where the Bible is no longer accessible and believers have memorized 7 key passages from the Scriptures in order to keep the faith that leads to salvation alive until Jesus returns.

7 episodes
Apple Podcasts Pocket Casts Spotify Amazon Music Stitcher Google RSS Feed
1. Passage #1 – Genesis 1:1
Mike discusses the first and foundational passage preserved that would eventually serve to denounce various false ideas invented by sinful men through history.
2. Passage #2 – Genesis 3:1-24 - Part 1
The second of the seven passages reveals why the world is the way it is and the promise that God makes that makes life worth living.
3. Passage #2 – Genesis 3:1-24 - Part 2
Mike reviews the judgment, consequences and promise made by God as a result of Adam and Eve's disobedience.
4. Passages 3 & 4 – Genesis 11:27-12:7; Isaiah 53:1-12
In this lesson, Mike will look at the Old Testament passages that identify the person and the mission of the One promised by God.
5. Passage #5 – John 3:14-16
Mike tackles the fifth passage which not only connects to the previous four passages selected but also summarizes the message of the gospel in three verses.
6. Passage #6 – Romans 6:1-14
This passage explains how God's promise was realized through Christ and properly appropriated by guilty sinners.
7. Passage #7 – John 17:1-3
The final lesson ties together the seven passages and explains the ultimate goal of salvation.
Want to be notified whenever new material is added?
Subscribe by Email
Help us continue producing
more biblical content.
Support this Ministry
Please send me more preacher training videos in French!