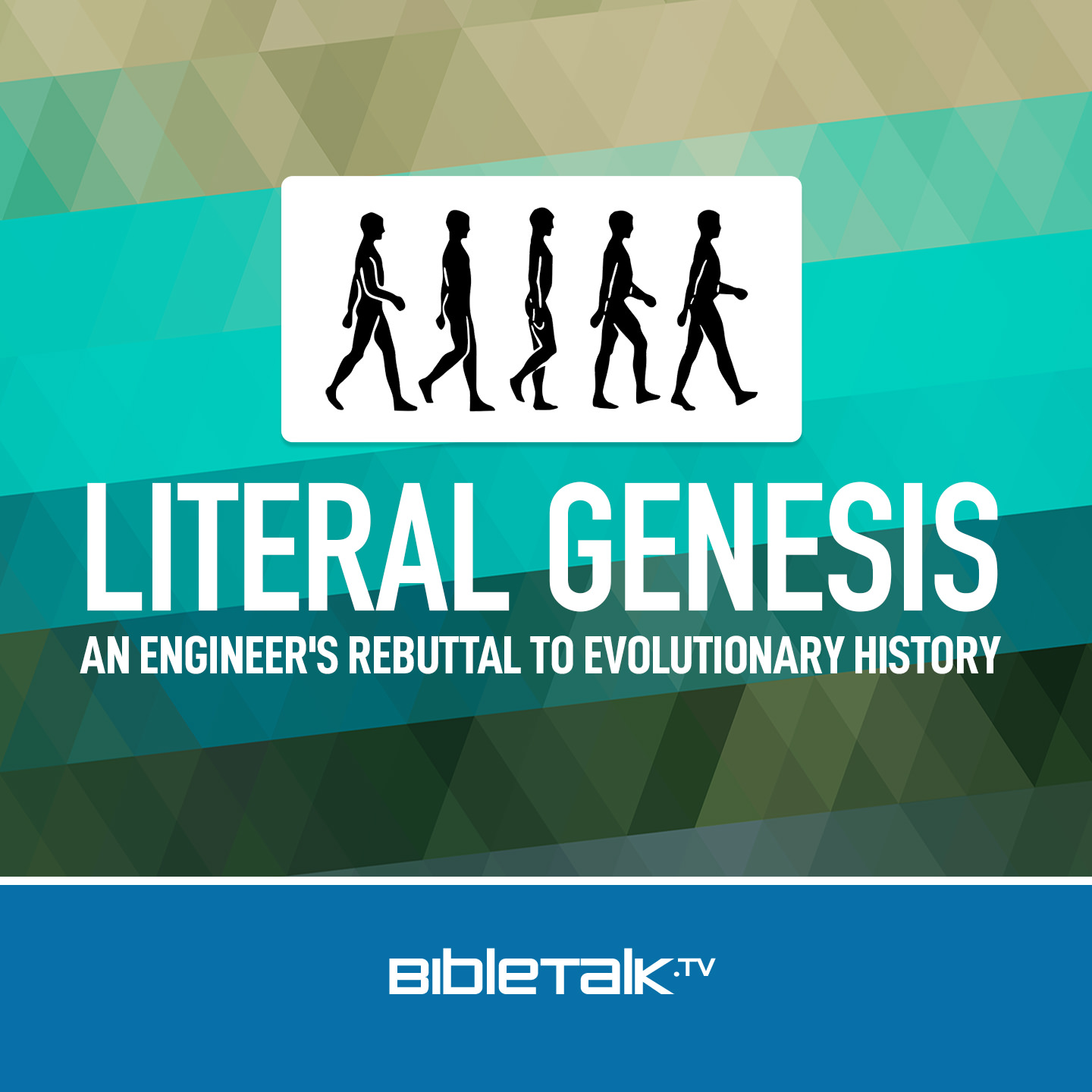 An Engineer's Rebuttal to Evolutionary History

When it comes to scientific theories of origins, as Christians we should hold firm to Scripture - which never changes, and hold loosely to human theories - which often change. In this series, we will examine the early history in Genesis, the supporting scientific evidences and explore the main controversies which often raise doubts for some Christians. Be prepared for critical thinking!