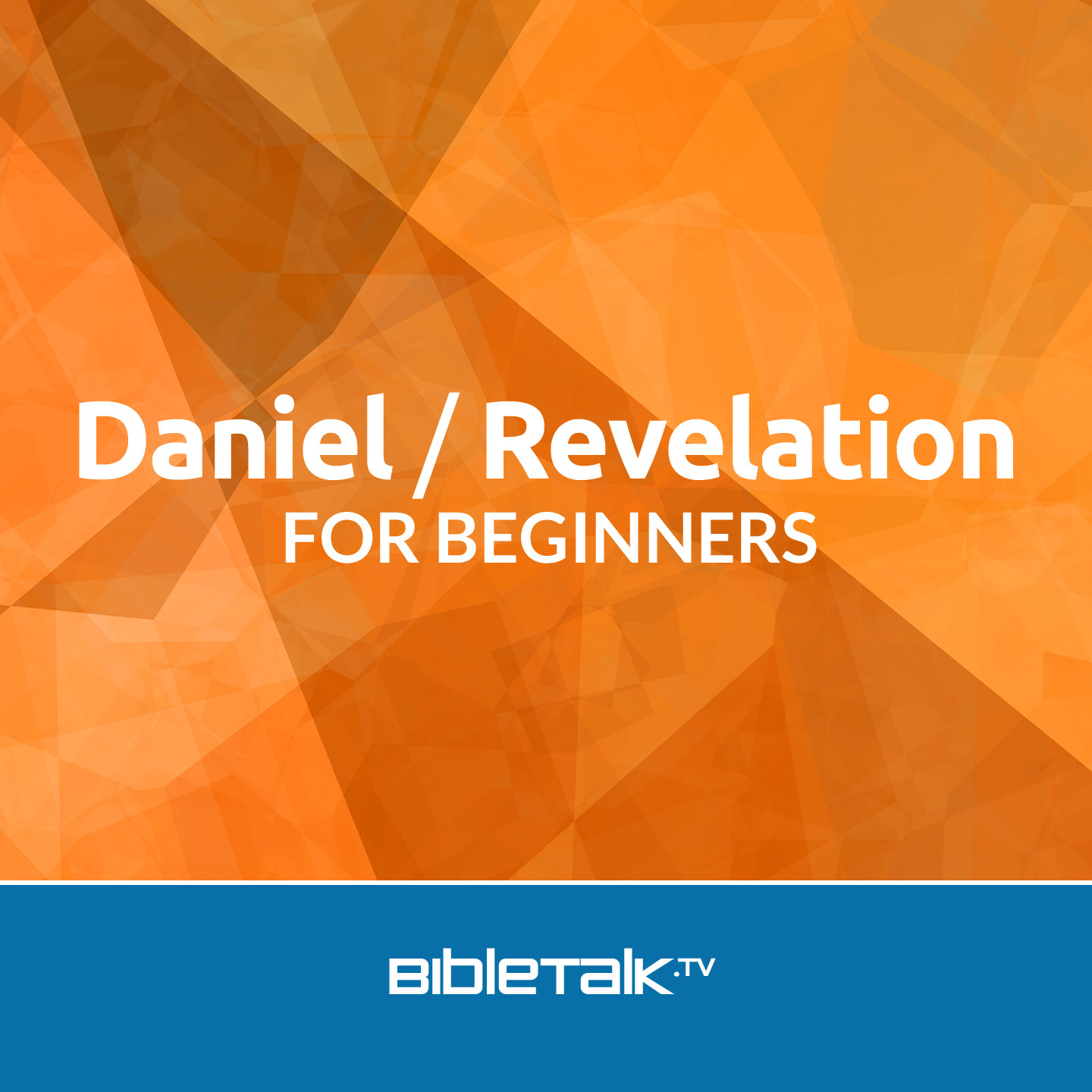 This series explains in simple terms the relationship between these two books of the Bible. Each book will be reviewed to better understand the meaning of the symbolic language used in both and the message that the writers were communicating to their readers as well as a modern application for today's Christian.

12 episodes
Apple Podcasts Pocket Casts Spotify Amazon Music Stitcher Google RSS Feed
1. Setting the Stage for Daniel/Revelation
This introductory lesson will situate the historical setting for the book of Daniel and its relationship to the Book of Revelation.
2. Daniel in Babylon
A background look at the person (Daniel) and the circumstances surrounding his exile from Jerusalem to Babylon as well as a first description of the dream that forms the basis for Daniel's prophecies.
3. Four Episodes in Daniel's Life
A review of the outline of the book and overview of the major events in Daniel's life while exiled in Babylon.
4. Four Visions of Daniel's Prophecies
This study begins to examine the visions Daniel has about future kingdoms and relates them to actual historical facts.
5. Vision Within a Vision
Aside from the four main visions recorded in Daniel's book, he makes additional prophecies that give more detailed accounts of what took place between the major events mentioned in the four initial visions.
6. Introduction to the Book of Revelation
Background information as to the setting, conditions, and purpose for the writing of the book of Revelation by John the Apostle.
7. Interpretations of Revelation
This lesson reviews the 4 major interpretations given by scholars as to the meaning of the book of Revelation.
8. John's Visions
We continue the review of the Apostle's visions which tell the basic story contained in Revelation.
9. The Main Story
This lesson decodes the symbolic language used in John's visions to tell his story.
10. The Main Story
A continuation of the explanation of the symbolic language used to tell the main story in Revelation.
11. The Main Story
A continuation of the decoding of symbolic language to tell the story of the church's persecution by Rome in the first century and her eventual victory.
12. The Main Story
The final lesson continues to explain the meaning of the symbolic language in describing the climactic ending to the visions that John has described in this final book of the bible.
Want to be notified whenever new material is added?
Subscribe by Email
Help us continue producing
more biblical content.
Support this Ministry
The Church of Christ all too often gets a scarlet letter. It is sites like BibleTalk (which are few and far between) that defend and promote the simple truth and love the Church is based upon and I couldn't be happier that I stumbled across it.