By: Mike Mazzalongo
December, 2009
Print Save for later
1 minute read

I prayed for Tiger Woods today. From now on he will be referred to by the media as "disgraced golfer" Tiger Woods… a heavy burden to carry at such a young age, hence my prayer on his behalf. Of course, he deserves the title because one so blessed with talent and advantage should not behave soungraciously towards the family he so publicly claimed he loved.

Now the tawdry attempts to resurrect his reputation will begin. Marketing wizards and image doctors will try to create a rehabilitation scenario that will cast him as a flawed hero, but a hero nonetheless because heroes move product and in the end this is what counts.

Even if this succeeds (and in our society it usually does – i.e. Bill Clinton, Michael Jackson, etc.) there will remain a wounded soul inhabiting the "new" Tiger Woods, whatever form his handlers eventually create. A wounded soul that needs forgiveness, not a make-over!

We often think that the death of Christ on the cross only reaches out to the poor and beaten and broken ones of this world but that offer of forgiveness and restoration is also good for privileged athletes who have fallen from grace as well.

Like I said, I prayed for Tiger today and I asked God to send someone to him with the "Good News" of forgiveness and regeneration in Jesus-Christ. If God forgives him he will then be able to forgive himself and this renewal will give him the kind of peace that no amount of "spin" will produce.

The spiritual use, benefits, and practice of the combined spiritual disciplines of prayer and fasting are examined within a Biblical context. 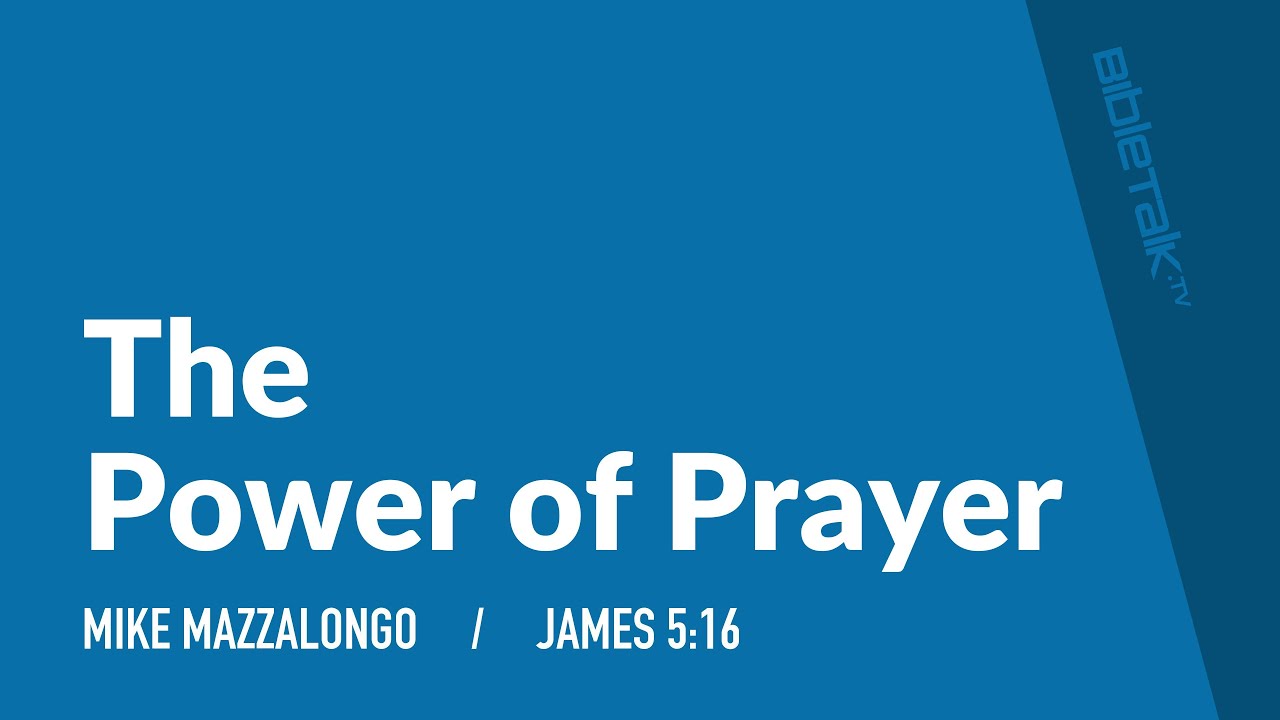 Many times Christians lose their focus in prayer because of various trials and experiences. This sermon explores several key reasons why one must persevere in this basic spiritual exercise. (James 5:16)
Prime   26 min

I praise you and thank you for the blessing of living in a nation that is so prosperous and at relative peace with its neighbors and itself.
1m

Each child has specific needs and, as a father who knows his children, I often pray for God to bless them in particular ways. If I only had one prayer to make however there would on be three things I would ask God to grant all 4 of my children. In these,…

I have finally found a worthy goal for my old age. Ever since I've turned fifty, two years ago, my mailbox has been inundated with "senior" advertising. Everything from time-shares in Florida to brochures for Winnebago rentals.
1m

Here are a few commonly asked questions regarding the act of praying.
3m

In Matthew 6:9, Jesus is teaching His disciples how to pray. "Pray, then, in this way:" This was not so much the teaching of what words to say because the Jews were trained to memorize the psalms and were experienced in offering praise and worship at the… 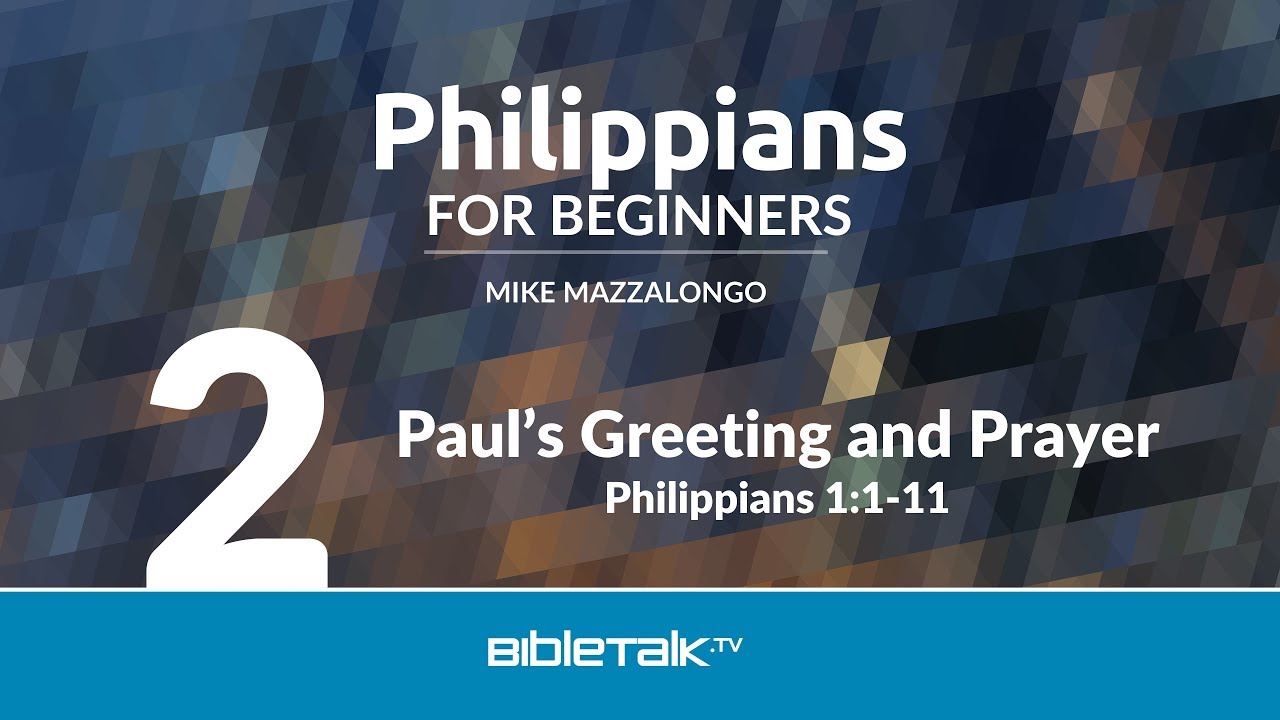 After Paul's brief greeting the Apostle sets forth in prayer the manner in which he directs the Philippians to pursue spiritual development and its ultimate result. (Philippians 1:1-11)
Prime   36 min 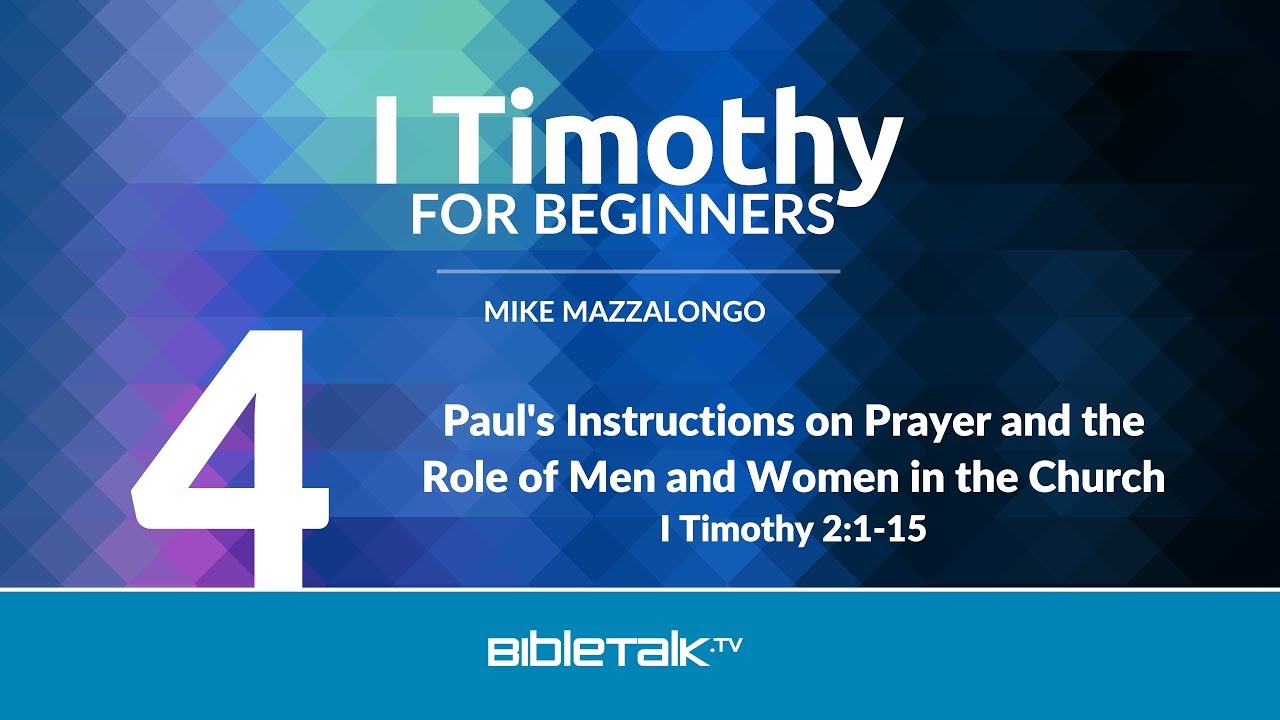 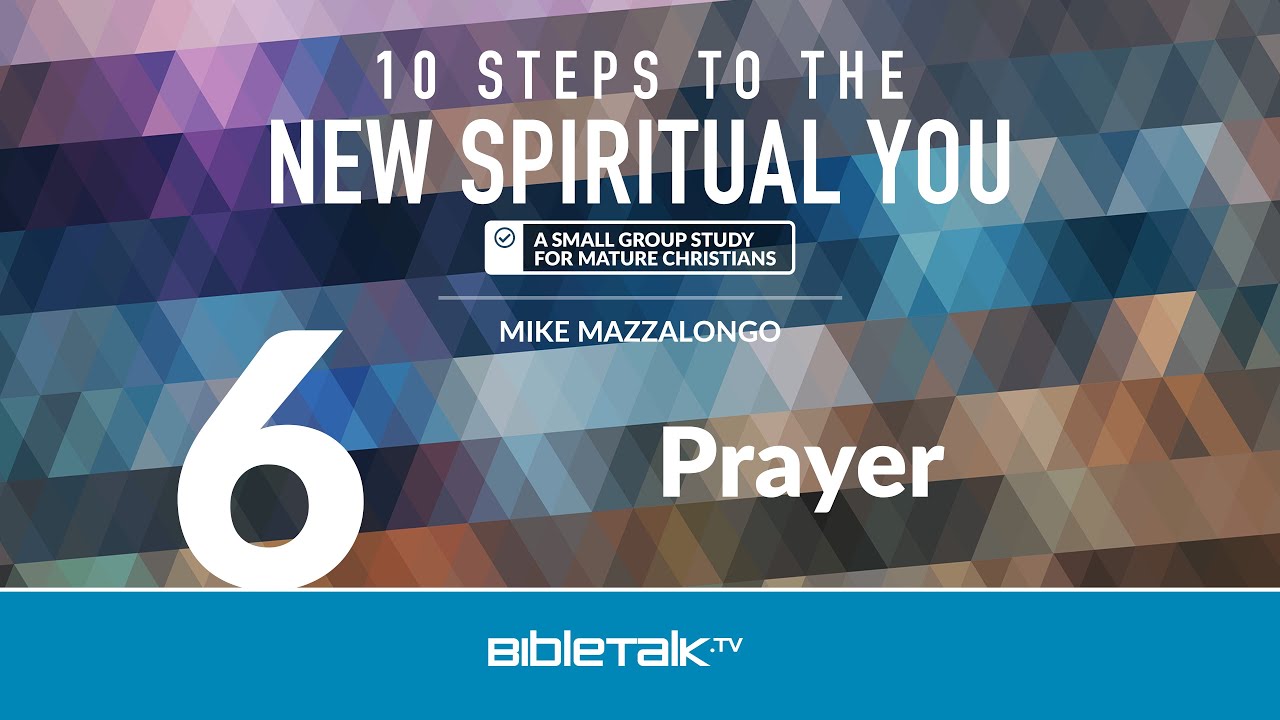 In this session Mike corrects some of the misconceptions many people have about prayer.
9 min
Want to be notified whenever new material is added?
Subscribe by Email
Help us continue producing
more biblical content.
Support this Ministry
BibleTalk.tv has given me access to material I trust, in a format that most people can use and understand.