The King Who Matters

The "King of Pop," Michael Jackson, died last week. He will be remembered for his music, performance style, and unfortunate allegations of child molestation as well as the grotesque degeneration of his appearance largely due to an overdependence on plastic surgery. His real legacy however will not be any of these things but rather the intensity and personal cost of his fame. Long after the music corporations have turned over a profit from re-selling his music and the lawyers are done picking over his estate for their clients, we will be left to wonder about such dazzling fame and what, if anything, it produced.

For the departed Jackson the white hot fame he experienced from an early age sent him in search of an identity and life that neither surgery nor gluttonous consumerism could satisfy. He was deformed, in debt, and dead at fifty. For the fans who warmed themselves in the glow of his popularity there was a momentary sorrow in the realization that not even stratospheric stardom could deny death when it called. It's so sad that there are no lessons learned here. Despite the hideous thing his life had become, there were any number of his fans who would want the very thing that ultimately destroyed him - unbridled popularity stoked by a voracious media. Fame is a deadly thing. So many compromise their souls in trying to obtain it and the majority who have it never learn to carry its heavy burden. When it comes to fame, I suppose the thing that matters most is what you are famous for. Those who are idolized for such temporal things as performing art or physical feats know intuitively that what they do is not worthy of the recognition they receive. This may be what causes their great distress and internal conflict, at least for those who are self-aware. The rest may just be delusional.

Jesus said we should,

Let your good deeds shine out for all to see, so that everyone will praise your heavenly Father.
- Matthew 5:16

Herein lies the right balance between what we do and fame. Being known, even well known, for doing good cannot harm us because God receives the honor (fame) not ourselves. We are inoculated against the dangers of popularity because what we are noticed for is worthy to be seen and known and the adulation that stems from it goes to God who is truly worthy to be praised. In the end the right balance sees everyone getting what they deserve and the only king who matters is God.

Pope Francis has good teeth. I noticed this about him in a picture connected with his recent visit to the U.S. This is as it should be for one who strives to be the new face of the Catholic church witnessed by the carefully choreographed Papal appearances in New York and other cities recently.
2m 2 minute read 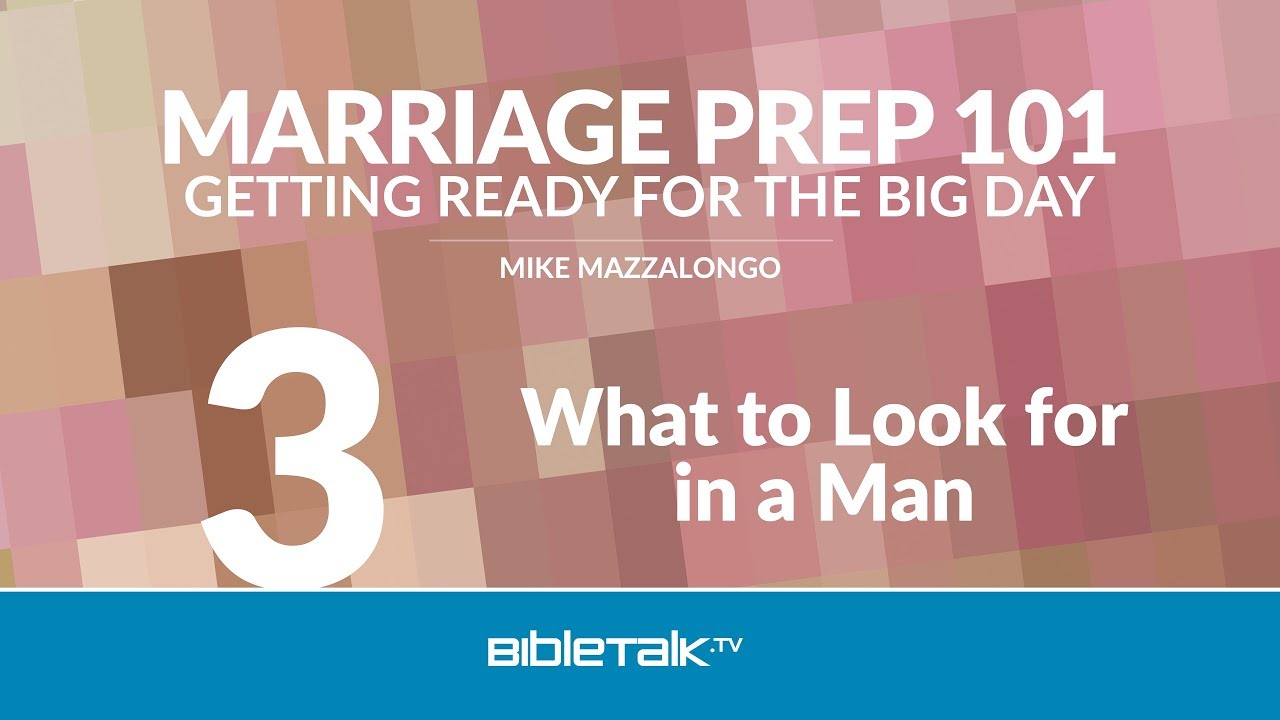 This lesson looks at the type of things to look for in a man that makes him true marriage material.
Prime   32 min 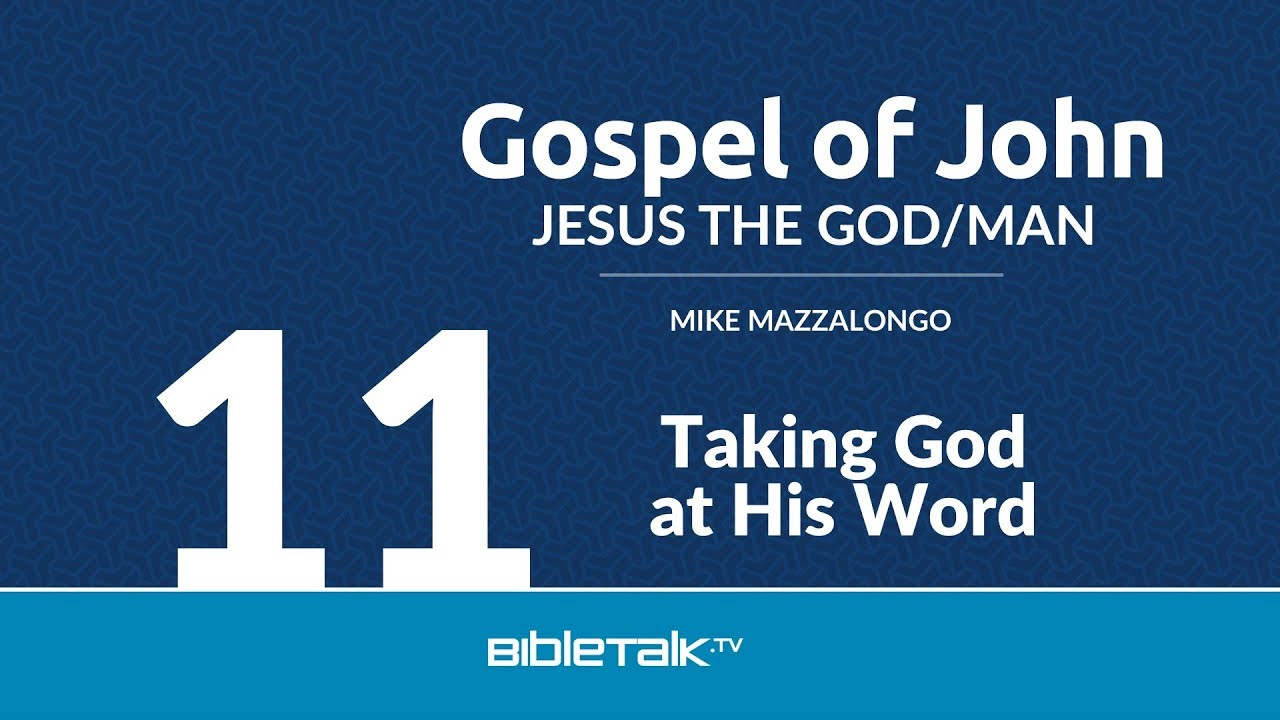 In this lesson Jesus teaches that the essence of faith is believing God based on His Word and not relying on "signs" or miracles. (John 4:42-54)
Prime   34 min 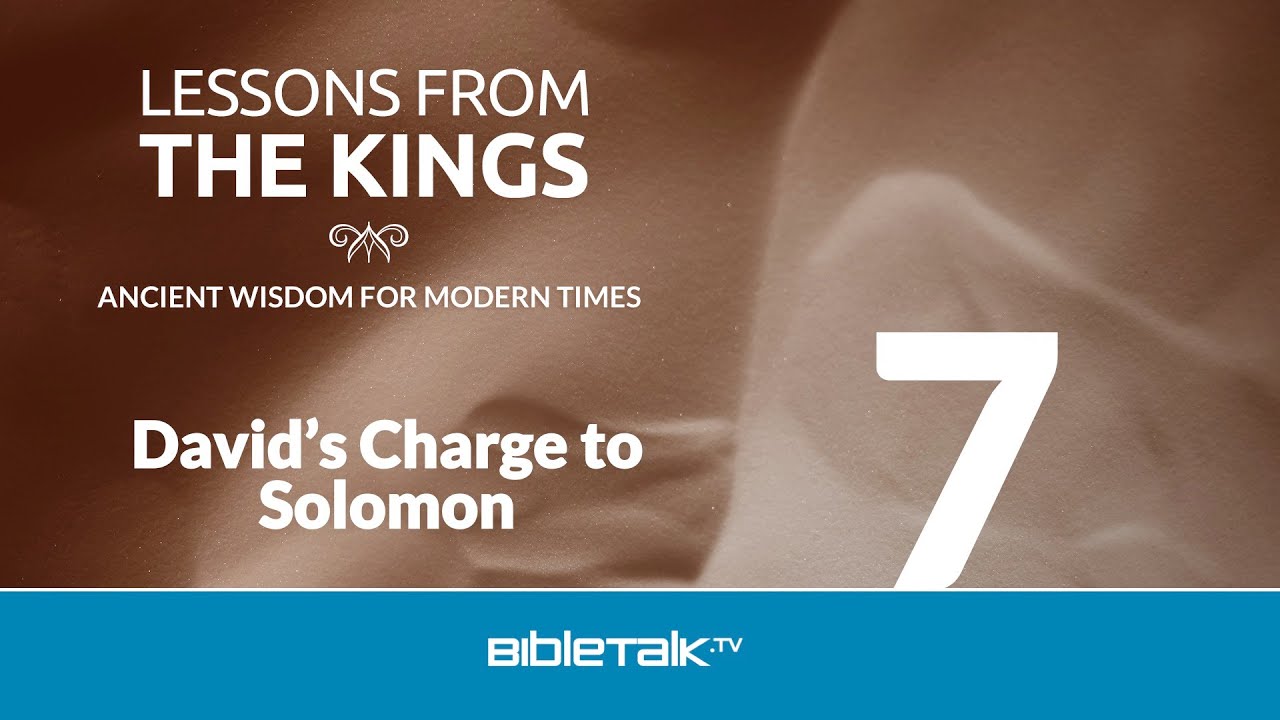 David's final charge to his son provides timeless wisdom for the changing of the guard in church leadership. (I Kings 2:1-4)
Prime   27 min 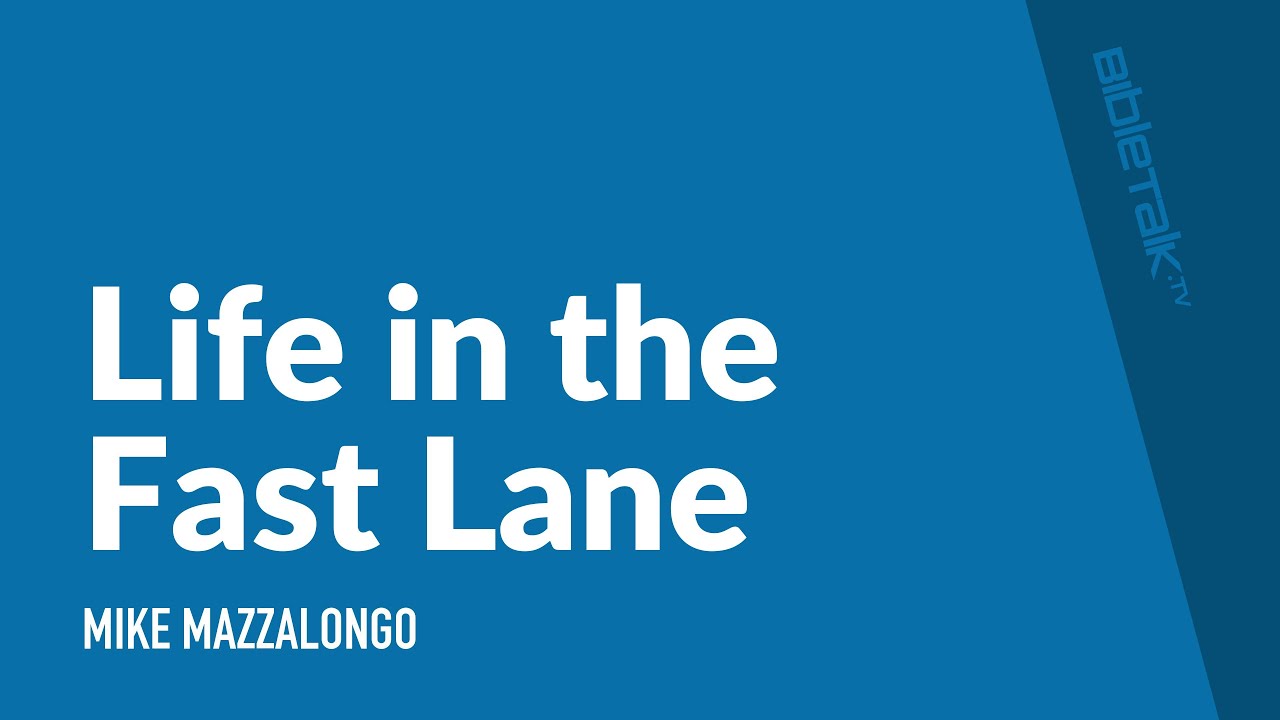 Mike explores the advantages and risks faced by those who are naturally drawn to a fast-paced lifestyle that features constant change and challenge.
Prime   36 min 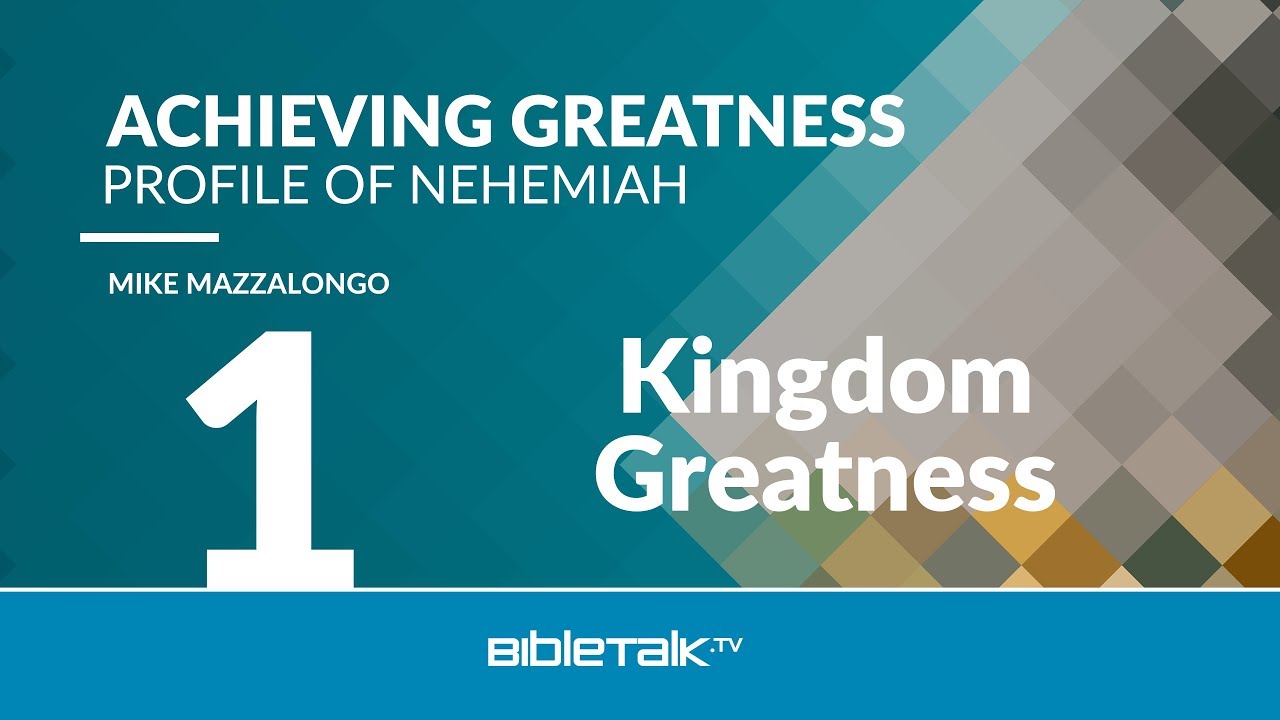 In this opening lesson, Mike compares the criteria for achieving greatness both in the world and in the Spirit.
Prime   38 min 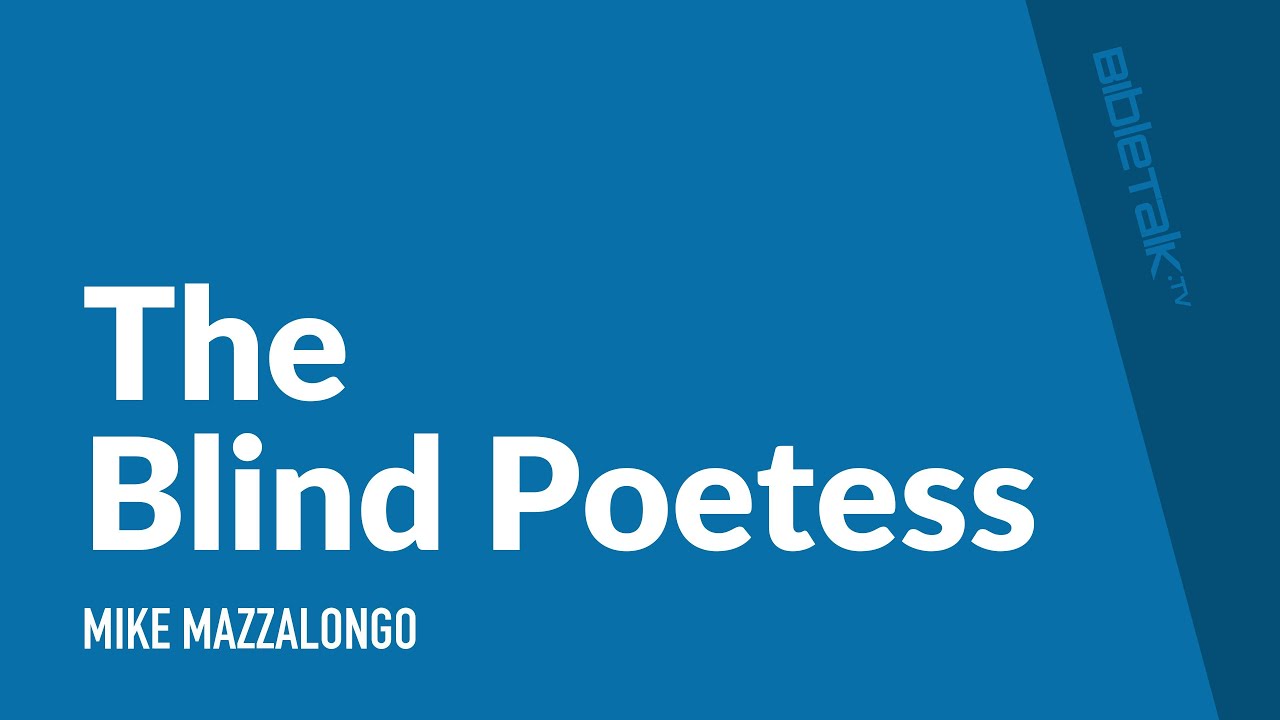 Mike reviews the life and work of Fanny J. Crosby, one of the most prolific composers of sacred poetry and hymns.
Prime   19 min 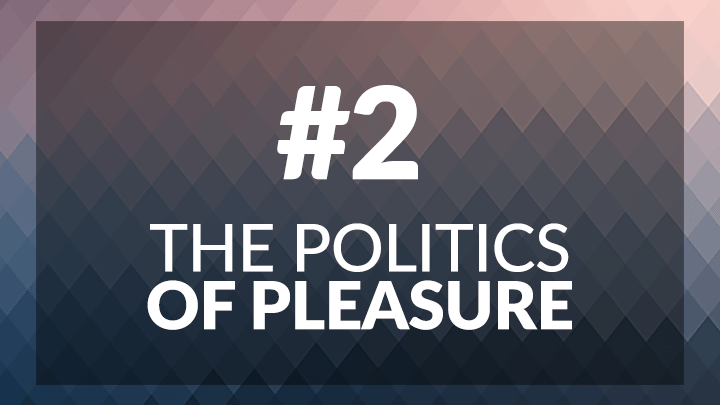 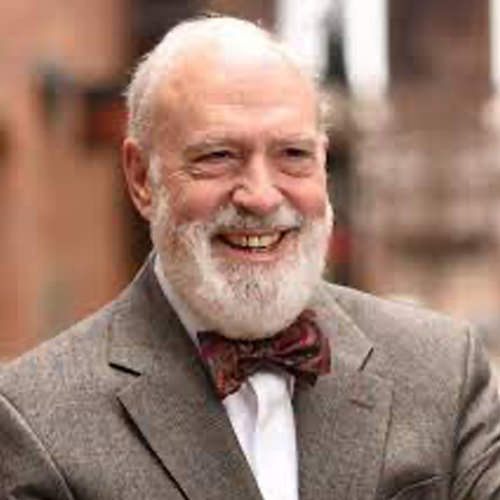 In his book, Sodom's Second Coming, law professor Dr. F. LaGard Smith reviews the Gay agenda in America. Dr. Smith is Professor of Law and author of more than a dozen Christian books.
16 minute read
Want to be notified whenever new material is added?
Subscribe by Email
Help us continue producing
more biblical content.
Support this Ministry
We have used BibleTalk.tv in small group studies and found them effective.