Series » Twelve Were Chosen
7 of 10
Print Save for later

James the Less, Simon the Zealot, and Judas Not Iscariot

Faces in the Crowd 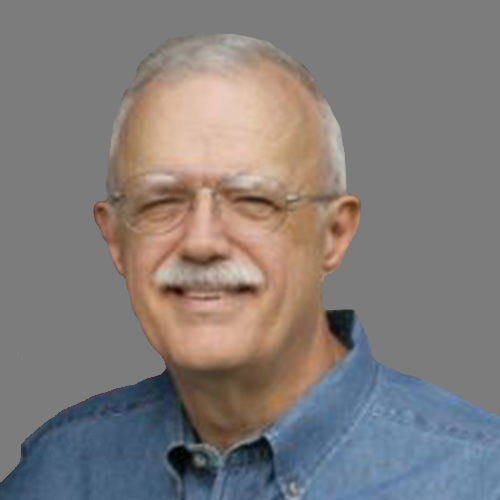 Class by:
David Laton, D.Min.
Known only by their names yet known to God for their faithful and selfless service. These three untold heroes teach us that our role is to put the Master first.
July, 2021
26:12
6 minute read 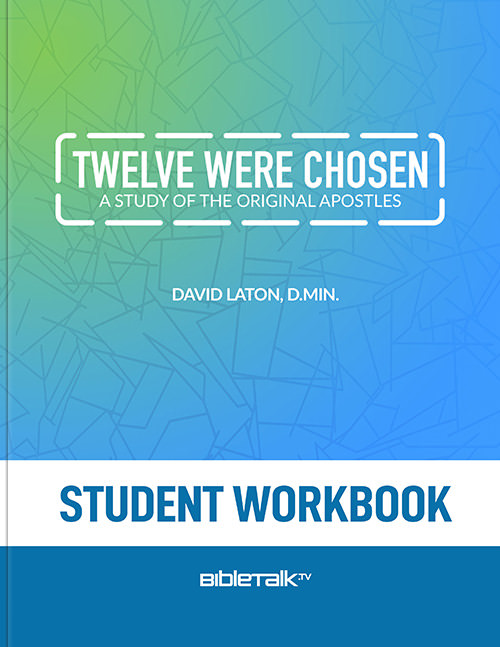 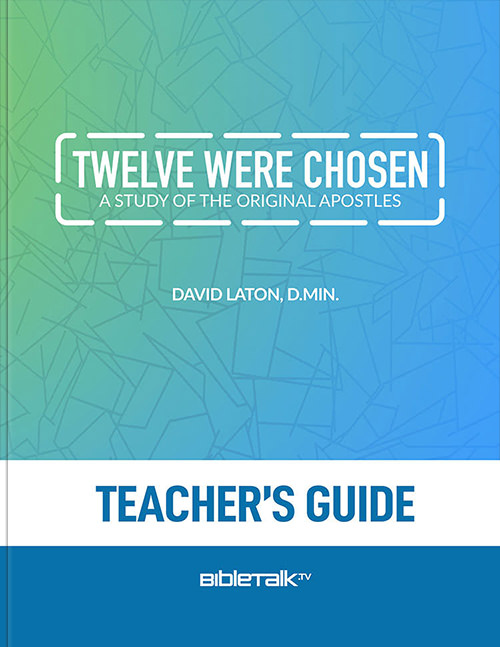 Once I attended a professional basketball game at an arena that held more than 10,000 fans. As I looked around, it occurred to me that, except for my friend sitting next to me, no one in this mass of humanity knew, or cared who I was.

There may have been a time when there were hundreds, maybe thousands around you, yet no one was noticing you. Perhaps you have seen others recognized for great things or promoted to higher levels of responsibility and wished you also could receive such recognition. This might have been the feelings of the three men in this lesson at some point in their discipleship (Mark 10:35-41). Yet, as we study them, we realize that this likely never crossed their minds.

Not everyone can be recognized as a champion. Not everyone will receive acclaim for his or her deeds. But in the Kingdom of God, we receive our crown of glory by honoring the Lord and showing Him to others. That is what marks these three men. They might be seen as obscure and ordinary, among the people in this world, yet they are shining stars in the Kingdom.

These three men represent all the "silent saints" serving our Lord faithfully in obscurity. We may not know of their service, but our Lord knows. They are the ones using their talents in silent service as they feed the hungry and give drink to the thirsty, welcome strangers, clothe the naked, and visit the sick and imprisoned (Matthew 25:31-40). Their names will ring out in eternity.

There are two apostles named James. We have studied James, the brother of John, an apostle that was among our Lord's closest disciples. The other James, James the Less, is named in Scripture only in each list of the apostles (Matthew 10:3, Mark 3:18, Luke 6:14-16, and Acts 1:13) and as a secondary figure in Mark 15:40.

He is also known as, "James the Younger" (Mark 15:40). In Matthew's listing he is identified as James, the son of Alphaeus (Matthew 10:3). Note that Matthew is also referred to as, "Son of Alphaeus" (Mark 2:14). It is possible that these two were brothers. There is no mention in Scripture to distinguish between the two men listed as, "Son of Alphaeus," or to show James's relationship to Matthew. We simply do not know.

The word "less" in the original language often means "little," as in small in stature. It can also mean someone younger in age, or someone less prominent. Some scholars think James received the name based on his lack of influence compared to James, the son of Zebedee. This gives us an image of a man who was probably small in size, young, and quiet who stayed mostly in the background.

There are no other mentions of this James in Scripture. He did not write any books or ask questions of Jesus that were recorded. He received no rebukes or questions from Jesus. But he was there among the twelve. Perhaps a better name for him would be "James the Faithful."

Our next apostle, Simon the Zealot, probably had an interesting relationship with the other apostles, especially Matthew the Tax Collector.

Simon is named tenth in the listings of the apostles in Luke's gospel and eleventh in Matthew and Mark's. Some versions refer to him as "Simon the Canaanite." This is not a reference to Canaan or the village of Cana but is a form of the Hebrew word meaning; "to be zealous."

Zealots were an extremist group that hated Romans and were dedicated to their overthrow. They also hated anyone, especially Jews, that associated with or assisted the Romans. They were given to violence and considered to be outlaws. They often carried a knife hidden in their clothing for the purpose of assassinating those they considered enemies of Israel.

This must-have led to interesting conversations with Matthew. At one time Simon would have gladly killed Matthew, and Matthew would likely have identified Simon to Roman authorities. Yet, here both stand as spiritual brothers dedicated to Christ, spreading the Gospel, and worshiping the same Lord! This illustrates the transforming power of Jesus when we let Him rule our lives.

We have noted that several of the apostles had multiple names or are called different names in the gospels. This apostle, Judas, is called by three names. He is referred to by John as "Judas, Not Iscariot," apparently to differentiate him from Judas the Betrayer (John 14:22). In Matthew 10:3, the King James Version of Scripture refers to him as Lebbaeus whose surname was Thaddaeus.

Other than the lists of the apostles in Matthew, Mark, Luke, and Acts, we see only one other mention of Judas Not Iscariot in John 14:22. Jesus is giving more insight into his relationship with those who love and obey him. Judas (Not Iscariot) asks a simple question for clarification:

"Lord, how is it that you will manifest yourself to us, and not to the world?"

Likely Judas, as with the rest, was asking this from the view of an earthly kingdom. We see a marvelous answer from Jesus:

"If anyone loves me, he will keep my word; and my Father will love him, and we will come to him and make our home with him." (vs. 23)

What We Learn from These Three Lesser-Known Apostles

As we have seen, there is little mention of these men in Scripture, yet there are lessons we can apply in our service to the Lord.

Being a servant of God is not about us.

It is all about showing Jesus through our lives. We must always remember that our Lord is the Master, we are the servants. Our singular focus is summed up in our Lord's words in Matthew 22:36-40 as He tells us to love God with all our heart, soul, and mind and to love our neighbor as ourselves. These men turned away from self and towards our Lord.

Glory can be found in the ordinary.

These silent saints served quietly in the background, always looking to understand and do as our Lord asked. They serve as a standard for the countless numbers of silent saints, quietly but effectively going about obeying the Lord and bringing others to Him in ways known only to God.

While others left our Lord because of the difficulty of His teachings (John 6:66), they, like the other apostles, remained with him. If they had been seeking personal glory and fame, then they, too, would have likely left. We do know that they, like all the apostles had to learn the true nature of Jesus and His mission, but they did learn. They were counted among the number at Pentecost in Acts 2 to proclaim the message of Jesus to the world. Because of their faithfulness, they will be seated with our Lord in judgment upon twelve thrones (Matthew 19:28).

Given that these three more obscure apostles have little mention in scripture, it is understood that there is little about their life beyond the gospels. There are some traditions and legends. James the Less is believed to have carried the gospel into Egypt. There he was believed to have been crucified. Another tradition states that he was stoned to death. Josephus, a Jewish historian, records that he was killed by being pushed from the pinnacle of the temple, beaten, and then stoned to death.

Simon the Zealot is believed to have taken the gospel to the British Isles after the fall of Jerusalem. He was also thought to have carried the gospel to Persia where tradition says he was ultimately killed in Persia for refusing to sacrifice to the sun god.

Tradition says that Judas, not Iscariot, a few years after Pentecost took the Gospel to the region known today as Turkey. There is not much mentioned about his death except that it is believed he was clubbed to death for his faith.

These three are not seen as giants of the faith by our standards. We might say their most distinguishing mark was their obscurity. Yet there they were, counted among the twelve, handpicked by Jesus for a reason, and ever faithful. They allowed our Lord to change their lives and because of that were part of a wonderful group of men who introduced the world to the gospel. Along with the other apostles, their example continues to teach and encourage us to be faithful.

I think these men would have loved our song, "Living for Jesus."

"Living for Jesus a life that is true,
striving to please him in all that I do;
Yielding allegiance, glad hearted and free,
this is the pathway of blessing for me."