Inasmuch as television mirrors our society, the recent quiz shows offering millions of dollars to contestants are accurate reflections of a nation obsessed with money. Whether it's by answering a few trivia questions or clicking you way to a fortune as one of the ever growing number of e-traders, everybody has become a "player" in the great American game of striking-it-rich.

Not that getting rich overnight is a new passion, but never in our history have so many wanted so much so quickly. Of course what's fueling the drive is a condition as old as mankind itself -- greed (as a matter of fact, one TV program goes by this name), and greed, is a natural outgrowth of the incredible materialism the western world has indulged in for the last century. It's only natural, therefore, that the end result of such an uncontrolled appetite for earthly things be the unquenchable thirst for more.

The one good thing about this moral and emotional dead end we find ourselves in these days is that it forces us to look elsewhere for the great promises that wealth makes but rarely delivers.

Maybe the new Millennium will bring a time when a bloated nation will stop looking for its happiness in possessing more things and, as Paul says in Colossians 3:1, will, "…set their hearts on things above". In the meantime, let's not allow ourselves to be overwhelmed with the illusion of riches here on this earth but continue to search for the treasure that will not corrupt. 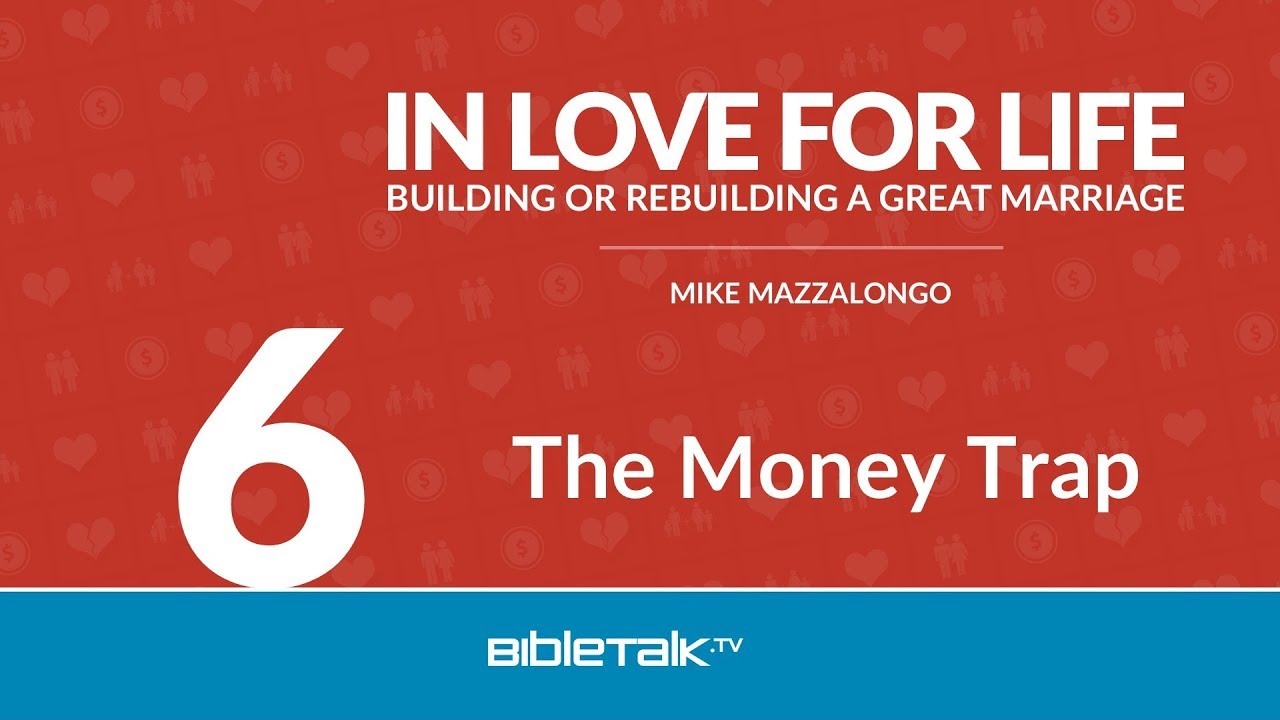 This lesson examines the pressure put on a relationship because of bad money management and provides suggestions on how couples can better address financial issues using a Christian perspective.
Prime   49 min
Money Matters - Part 1 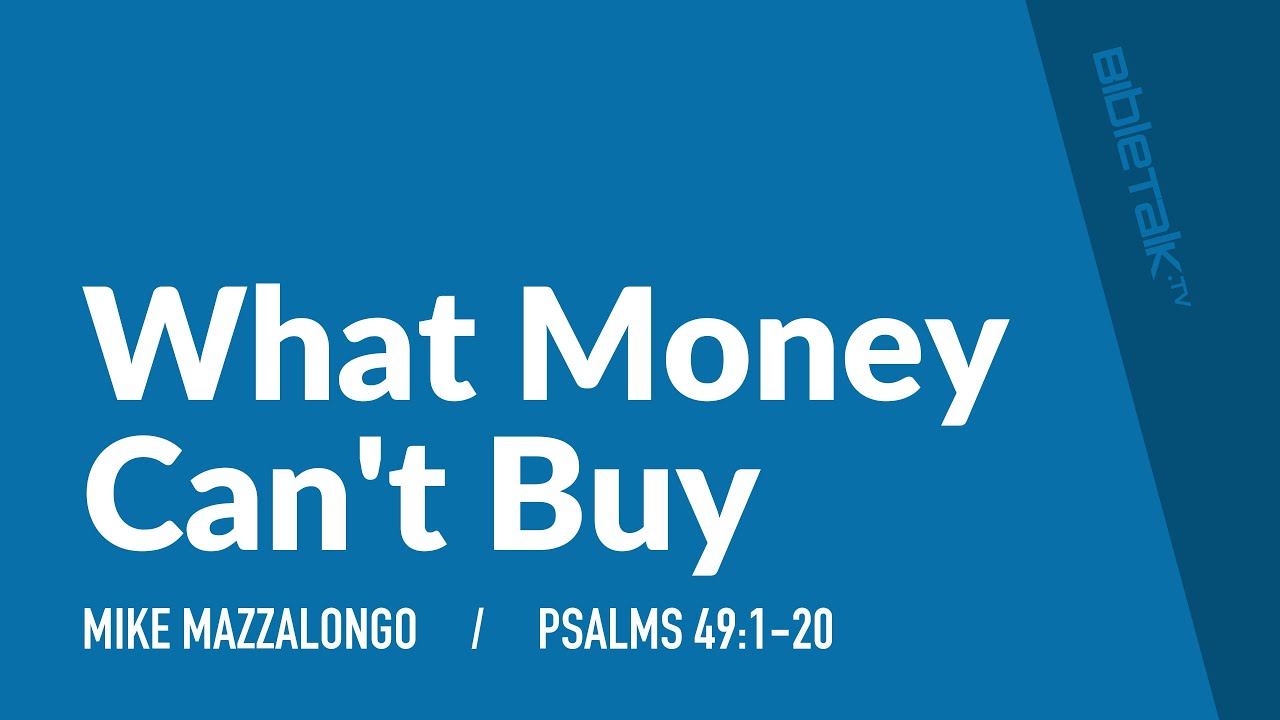 David calls on everyone to listen to his teaching that it will be beneficial to both rich and poor, that each will have something to learn. Then he goes ahead to list the limits of money. (Psalms 49:1-20)
Prime   24 min 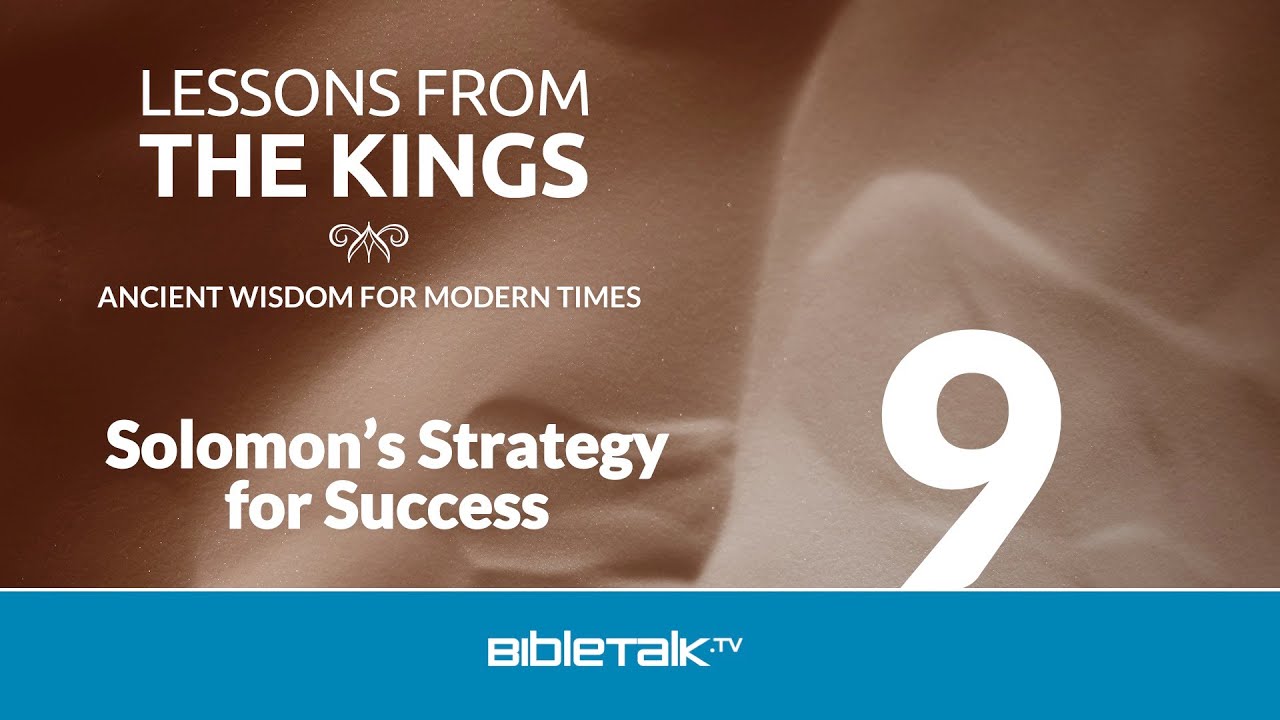 Solomon lays out 7 easy to understand principles that promote success in any area of one's life here on earth. (Ecclesiastes 11:1-10)
Prime   32 min 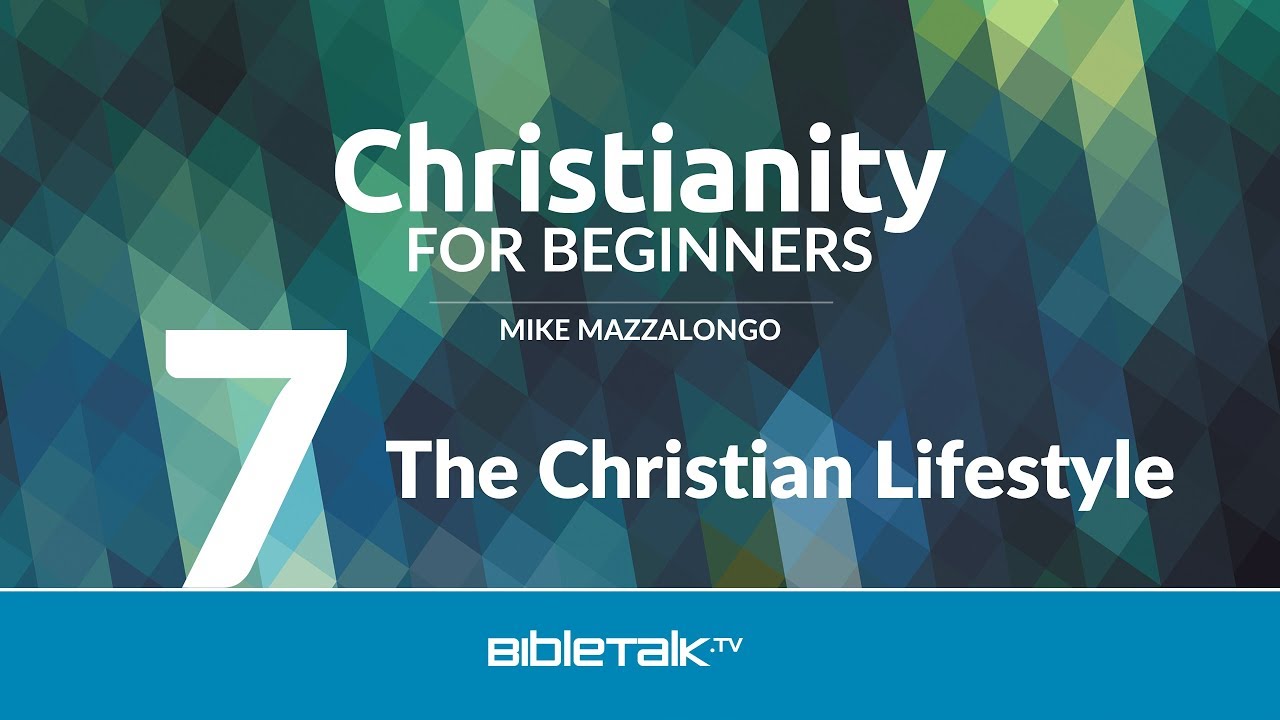 A final lesson describing the new motivation and lifestyle that God has designed for those who are followers of Jesus Christ.
Prime   28 min 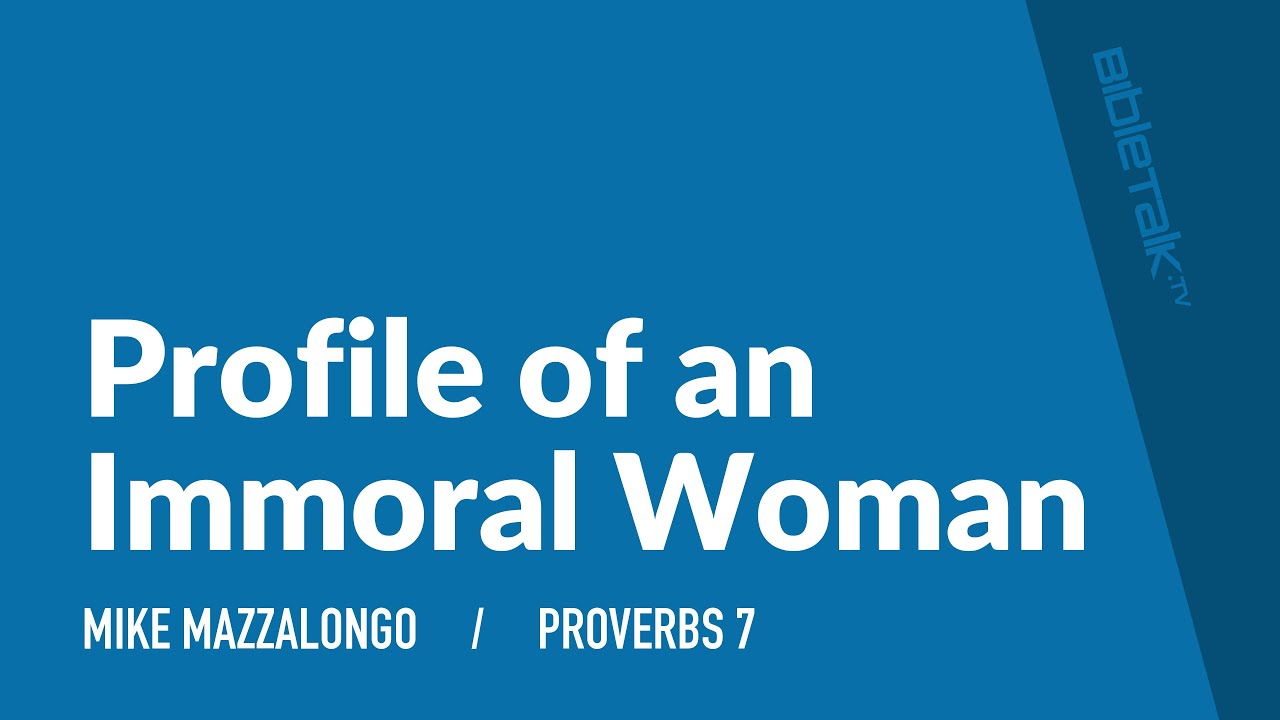 Solomon sketches out the character of a woman who uses her sexual charm to seduce a foolish man. (Proverbs 7)
Prime   35 min
Want to be notified whenever new material is added?
Subscribe by Email
Help us continue producing
more biblical content.
Support this Ministry
I recently found your website when preparing for a lesson I was teaching… now I’m hooked. I love your verse by verse approach and scholarly yet approachable style.