Before You Say "Why Not"

When faced with a decision to do something or get involved in some scheme or plan, people sometimes base their choice on the popular saying "why not?" When they cannot make up their minds they jump into things with the attitude "why not? I cannot think of any reason not to." Unfortunately many people learn too late why they should not have done this or that.

An example that comes to mind is that of a young teenage girl, Tia Jones, who was a schoolmate of Émilie who was talked into exploring the abandoned power plant near I-44 a few years ago. Some older teens had talked her into going there at night as an adventure. "Why not?" she must have said as she left with the older group. Several hours later she fell to her death in the dark through a hole in the floor she did not see as her friends explored this dangerous and condemned building. This poor child made a critical decision that cost her her life but no one managed to tell her in time the "why not?" that might have saved her.

Tonight I want to share with you a few things to ask yourself when the only thing you can think of to make a decision is "why not?" Before making a decision, ask yourself:

Many times the reason we should not do something is because it simply is not the "right" thing to do. Unfortunately our society is pretty confused about right and wrong because it no longer uses a common standard to judge these things. Society now depends on the justice system or polls to determine what is right and these are manipulated by those who have influence and a strong agenda.

As Christians, we have the Bible that guides our decisions regarding right and wrong. For us the fact that the Bible does or does not permit certain things is the response to why I should or why I should not. Sometimes we need to say, "I will not do that because the Bible says not to do this."

Sometimes the things we have to decide are not moral in nature.

Common sense tells us that we should avoid situations that place us in unnecessary danger (physical, financial, emotional, etc.). It is okay to say no to something because it is dangerous. "Better a live dog than a dead lion." (Ecclesiastes 9:4)

Some people like to live on the edge but there is no glory in the grave for a fool who takes unnecessary chances with danger.

Sometimes things are neither moral nor dangerous, they are just different. Music, art, style, speech, ways of doing things, attitudes, etc. Most arguments, most division in families, business, church, are over different ways of looking or doing things.

We would create a lot less hostility, hurt and division if we accepted the differences between ourselves and others.

Paul says that all of our differences are secondary to our similarity and that is that we are all Christians. If we see each other as Christians first, it will not matter how we are different in other areas (dress, speech, work, etc.)

When that little phrase "why not?" pops into your mind, make sure you ask yourself:

Then you will have an answer to the question "why not?"

Actually, the best time to ask the question "why not?" is now during the invitation: why not come to Christ tonight?

1. It is the right thing to do according to the Bible.

2. It is dangerous if you do not because those without Christ will be lost.

It is a life totally different than the life in the world but one that will bring you into the next world to come. 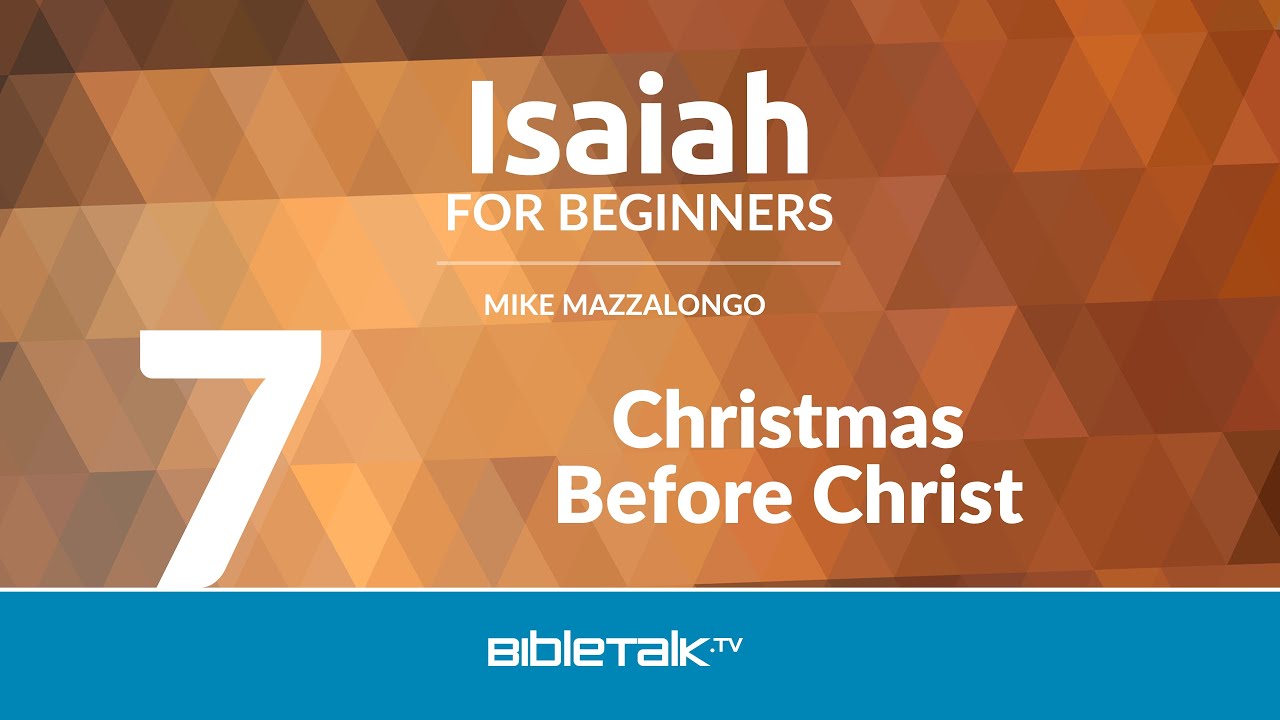 In the Old Testament, there was great joy among those who read and believed the prophecies concerning what we today refer to as Christmas. The happiness caused by this event was felt long before the actual birth of Christ became a reality. (Isaiah 9:6-7)
18 min
Before You Leave for Heaven 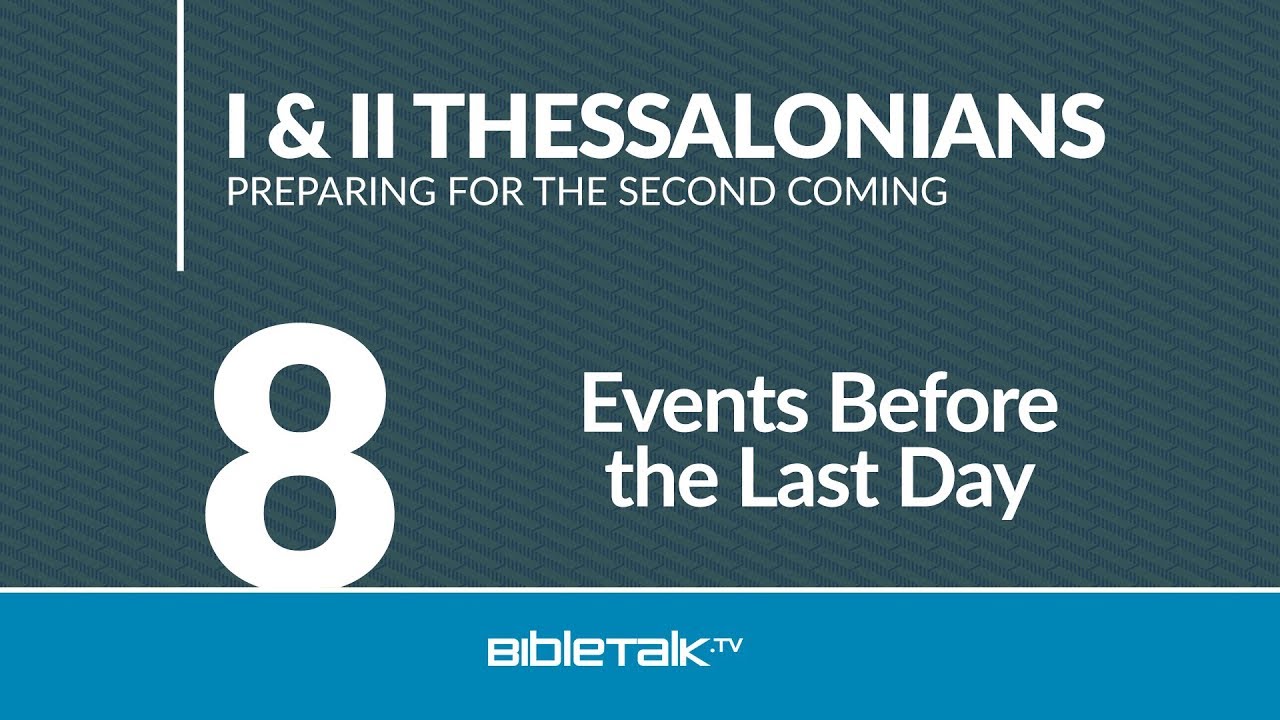 Paul continues teaching this young church about the events that must occur before Jesus' second coming. (II Thessalonians 2:1-12)
Prime   40 min
Want to be notified whenever new material is added?
Subscribe by Email
Help us continue producing
more biblical content.
Support this Ministry
Thank you, please don't stop making videos this really helps me a lot.