1At that time Jesus went through the grainfields on the Sabbath, and His disciples became hungry and began to pick the heads of grain and eat. 2But when the Pharisees saw this, they said to Him, “Look, Your disciples do what is not lawful to do on a Sabbath.” 3But He said to them, “Have you not read what David did when he became hungry, he and his companions, 4how he entered the house of God, and they ate the consecrated bread, which was not lawful for him to eat nor for those with him, but for the priests alone? 5Or have you not read in the Law, that on the Sabbath the priests in the temple break the Sabbath and are innocent? 6But I say to you that something greater than the temple is here. 7But if you had known what this means, ‘I desire compassion, and not a sacrifice,’ you would not have condemned the innocent.

Lord of the Sabbath

8For the Son of Man is Lord of the Sabbath.” 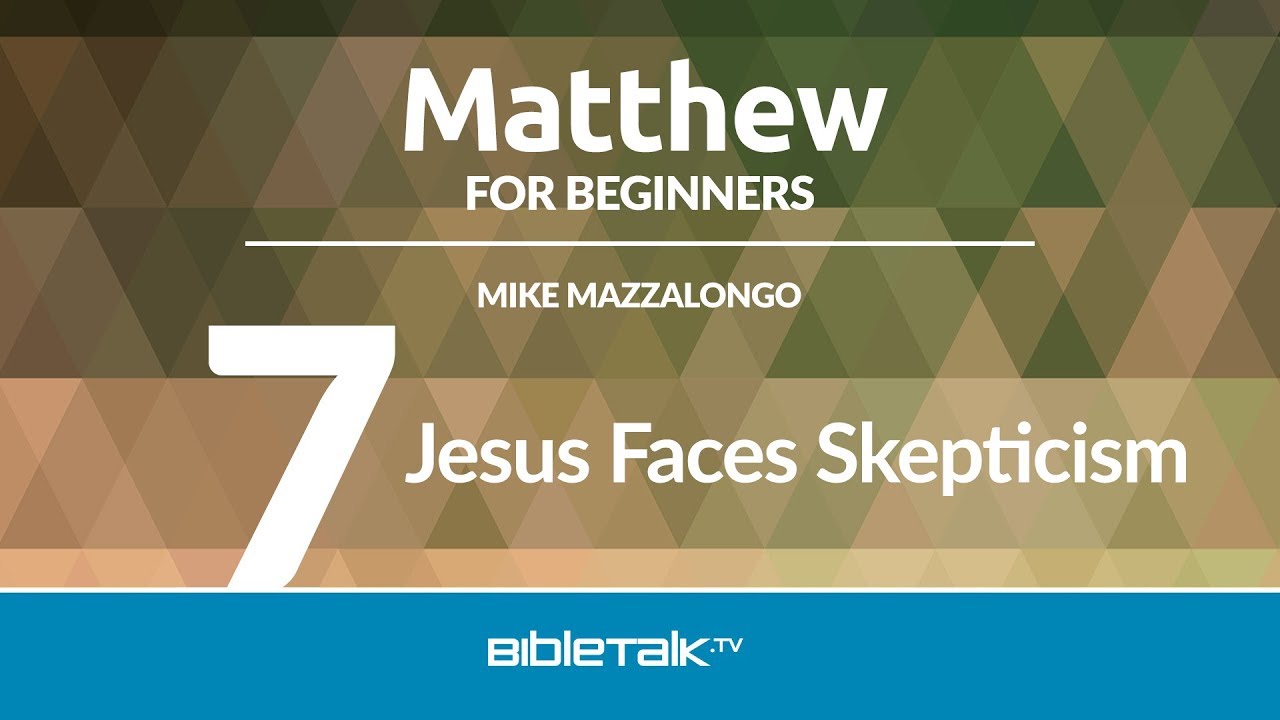 Matthew describes the aggressive questioning Jesus would begin to draw from the Jewish religious leaders as His ministry progressed. (Matthew 11:1-12:50)
Prime   44m

Section IV - Events #33-46 (Public Ministry of Jesus from 2nd Passover to 3rd Passover) are discussed along with practical applications.
Prime   35m
Want to be notified whenever new material is added?
Subscribe by Email
Help us continue producing
more biblical content.
Support this Ministry
I recently found your website when preparing for a lesson I was teaching… now I’m hooked. I love your verse by verse approach and scholarly yet approachable style.