1When He had come back to Capernaum several days afterward, it was heard that He was at home. 2And many were gathered together, so that there was no longer room, not even near the door; and He was speaking the word to them. 3And they came, bringing to Him a paralytic, carried by four men. 4Being unable to get to Him because of the crowd, they removed the roof above Him; and when they had dug an opening, they let down the pallet on which the paralytic was lying. 5And Jesus seeing their faith said to the paralytic, “Son, your sins are forgiven.” 6But some of the scribes were sitting there and reasoning in their hearts, 7“Why does this man speak that way? He is blaspheming; who can forgive sins but God alone?” 8Immediately Jesus, aware in His spirit that they were reasoning that way within themselves, said to them, “Why are you reasoning about these things in your hearts? 9Which is easier, to say to the paralytic, ‘Your sins are forgiven’; or to say, ‘Get up, and pick up your pallet and walk’? 10But so that you may know that the Son of Man has authority on earth to forgive sins”—He said to the paralytic, 11“I say to you, get up, pick up your pallet and go home.” 12And he got up and immediately picked up the pallet and went out in the sight of everyone, so that they were all amazed and were glorifying God, saying, “We have never seen anything like this.” 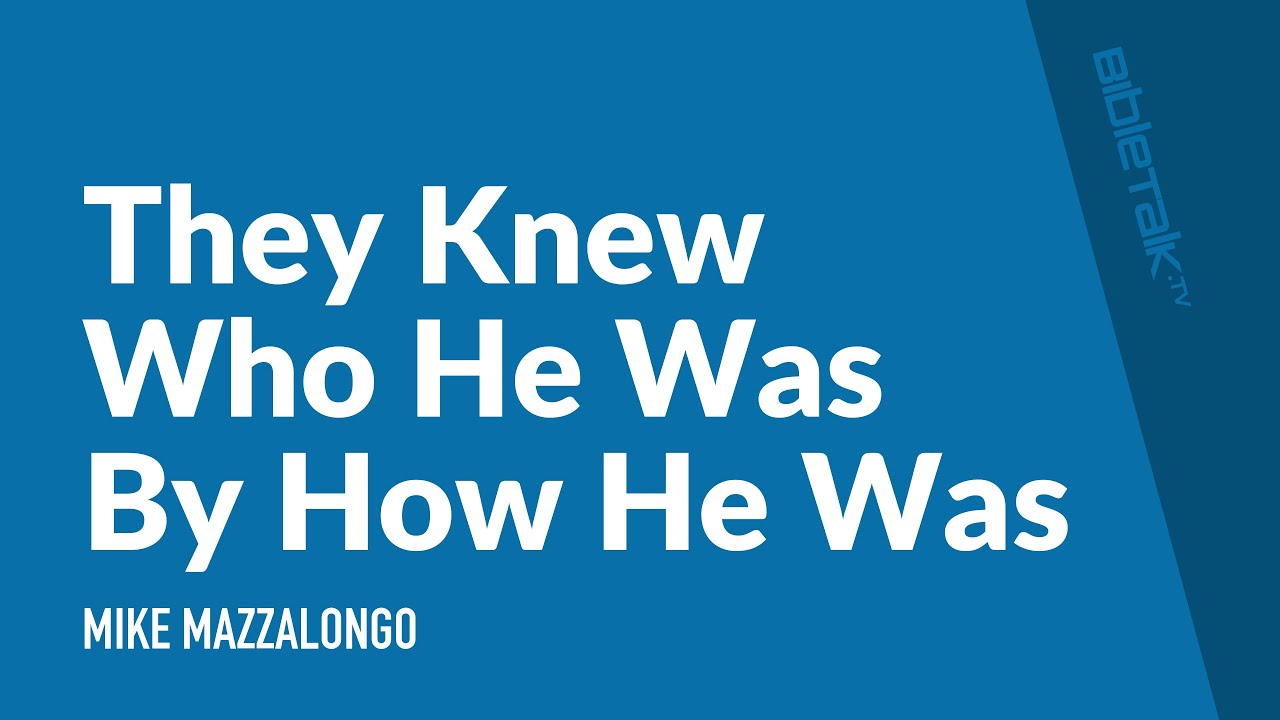 Reviewing the evidence of Jesus' divine nature through His teachings and miracles.
35m
Want to be notified whenever new material is added?
Subscribe by Email
Help us continue producing
more biblical content.
Support this Ministry
Some years ago, I had a spat with God and decided we would no longer be on speaking terms. You can only imagine how that turned out. Some friends of mine came to the rescue recently and in my new journey I found your ministry and “James for Beginners” turned the ship. Thanks in large part to you, I am compelled a 1,000 miles away to be baptized by immersion and for the right reasons. Thanks for that! Maybe one day we will meet and I can shake your hand. Just know that in the meantime your work is producing miracles in hard hearted folks like me. Thanks!