1Now it happened that while the crowd was pressing around Him and listening to the word of God, He was standing by the lake of Gennesaret; 2and He saw two boats lying at the edge of the lake; but the fishermen had gotten out of them and were washing their nets. 3And He got into one of the boats, which was Simon’s, and asked him to put out a little way from the land. And He sat down and began teaching the people from the boat. 4When He had finished speaking, He said to Simon, “Put out into the deep water and let down your nets for a catch.” 5Simon answered and said, “Master, we worked hard all night and caught nothing, but I will do as You say and let down the nets.” 6When they had done this, they enclosed a great quantity of fish, and their nets began to break; 7so they signaled to their partners in the other boat for them to come and help them. And they came and filled both of the boats, so that they began to sink. 8But when Simon Peter saw that, he fell down at Jesus’ feet, saying, “Go away from me Lord, for I am a sinful man!” 9For amazement had seized him and all his companions because of the catch of fish which they had taken; 10and so also were James and John, sons of Zebedee, who were partners with Simon. And Jesus said to Simon, “Do not fear, from now on you will be catching men.” 11When they had brought their boats to land, they left everything and followed Him. 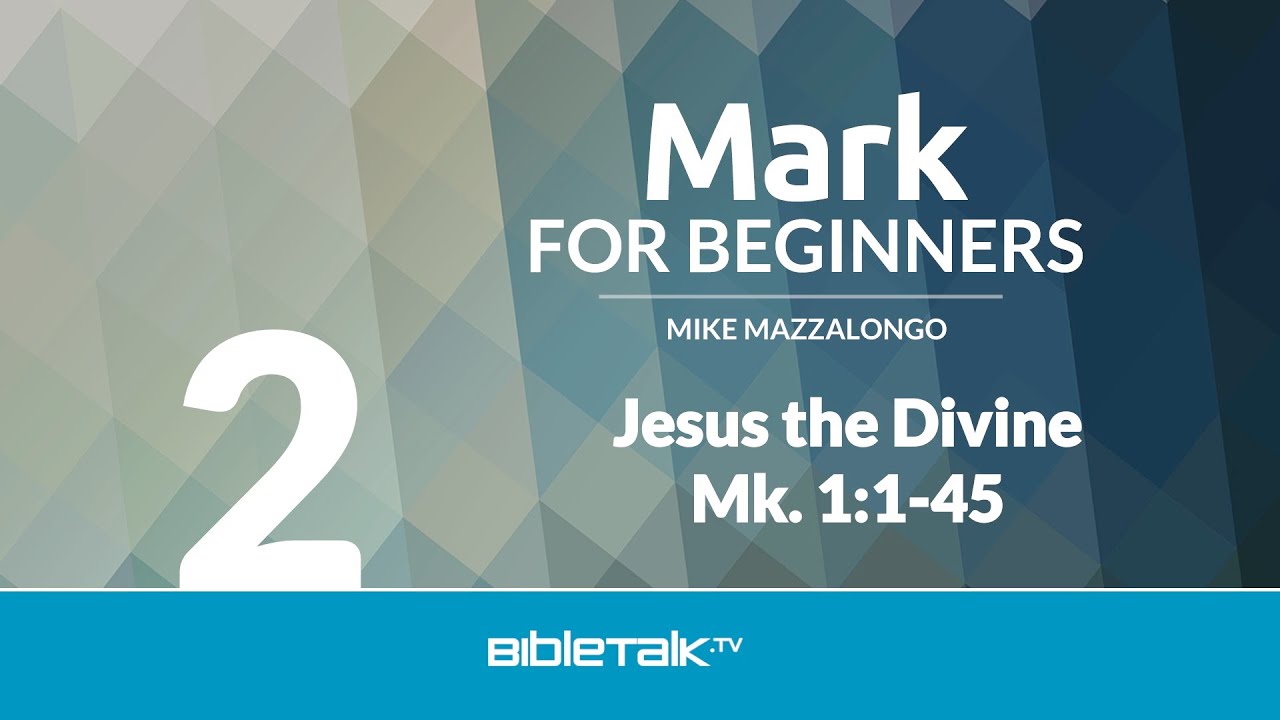 From the opening verse, we immediately see Mark's goal of presenting Jesus as a divine being through the witness of His teaching and miracles. (Mark 1:1-45)
Prime   37m 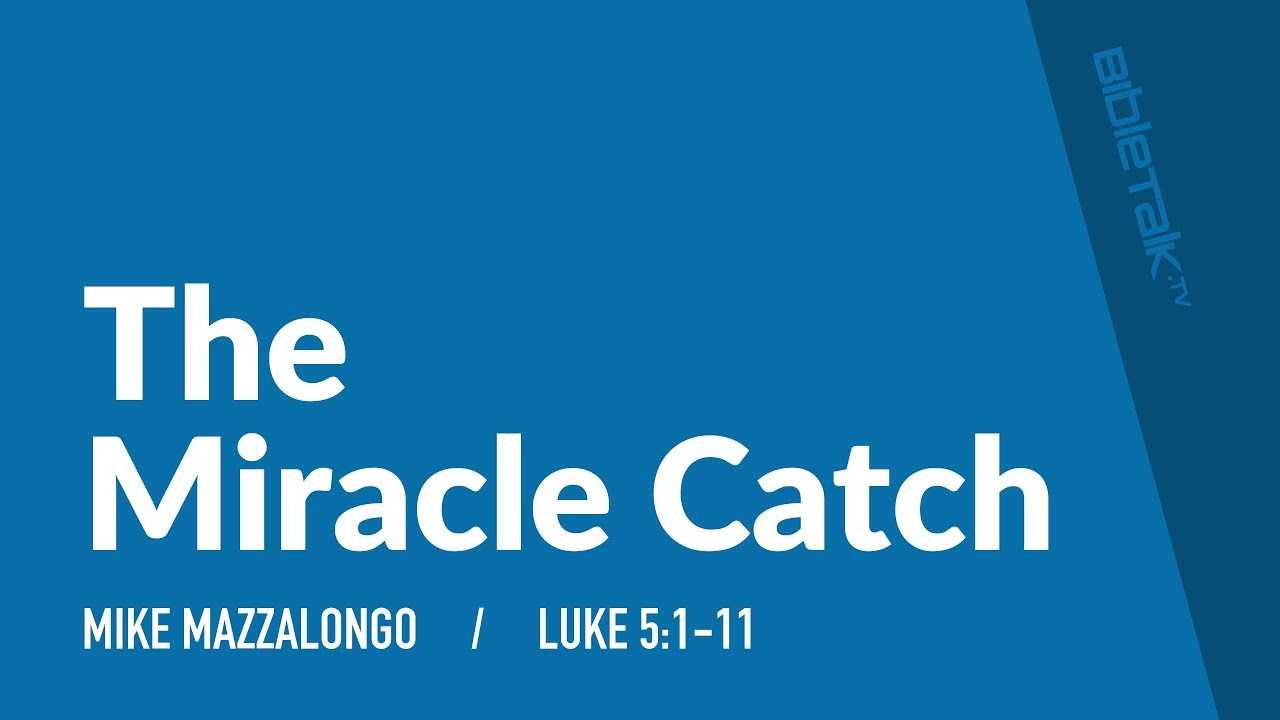 Jesus teaches Peter the qualities necessary to become a "fisher of men". (Luke 5:1-11)
28m
Want to be notified whenever new material is added?
Subscribe by Email
Help us continue producing
more biblical content.
Support this Ministry
I just want to tell you how much I enjoy and appreciate BibleTalk. Finally, to find a Church of Christ website. I love the fact that I can study or listen to any subject and clearly understand.