1When they had approached Jerusalem and had come to Bethphage, at the Mount of Olives, then Jesus sent two disciples, 2saying to them, “Go into the village opposite you, and immediately you will find a donkey tied there and a colt with her; untie them and bring them to Me. 3If anyone says anything to you, you shall say, ‘The Lord has need of them,’ and immediately he will send them.” 4This took place to fulfill what was spoken through the prophet:

5“Say to the daughter of Zion,
‘Behold your King is coming to you,
Gentle, and mounted on a donkey,
Even on a colt, the foal of a beast of burden.’”

6The disciples went and did just as Jesus had instructed them, 7and brought the donkey and the colt, and laid their coats on them; and He sat on the coats. 8Most of the crowd spread their coats in the road, and others were cutting branches from the trees and spreading them in the road. 9The crowds going ahead of Him, and those who followed, were shouting,

“Hosanna to the Son of David;
Blessed is He who comes in the name of the Lord;
Hosanna in the highest!”

10When He had entered Jerusalem, all the city was stirred, saying, “Who is this?” 11And the crowds were saying, “This is the prophet Jesus, from Nazareth in Galilee.” 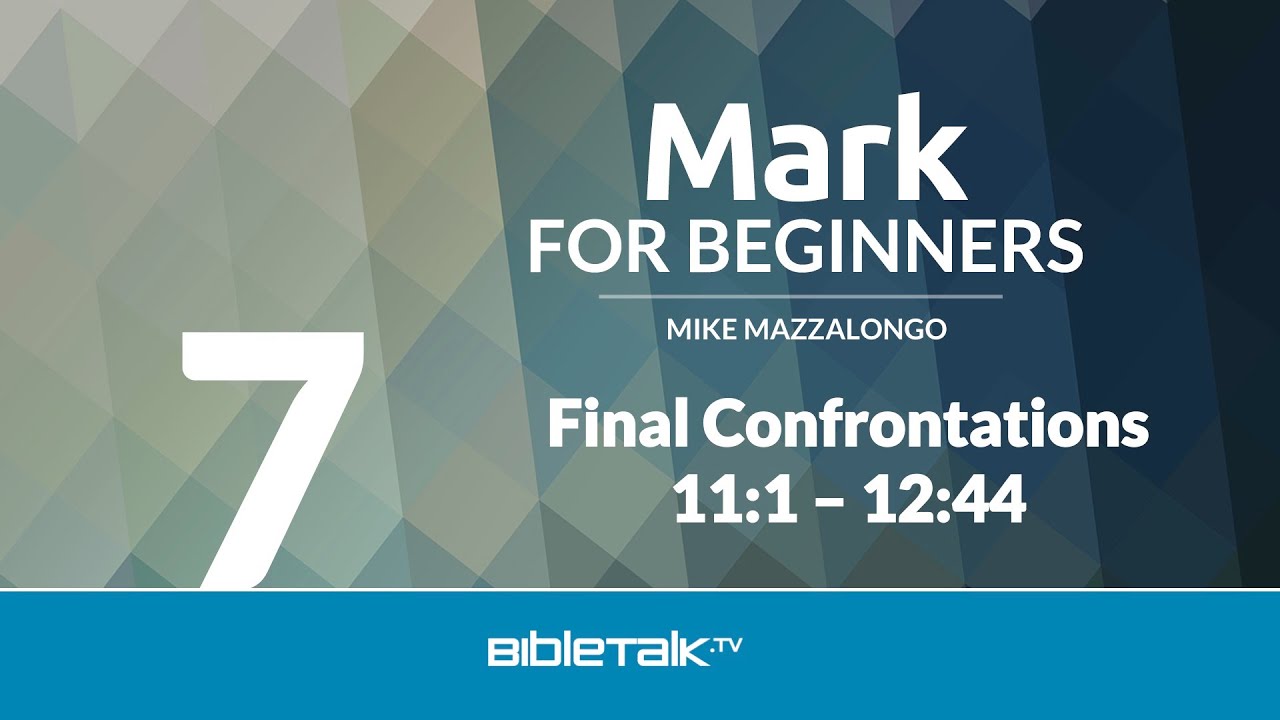 As the time for Jesus' death grows near Mark recounts several confrontations with various Jewish leaders and groups that will seal their rejection of Him as their Messiah. (Mark 11:1-12:44)
Prime   42 min 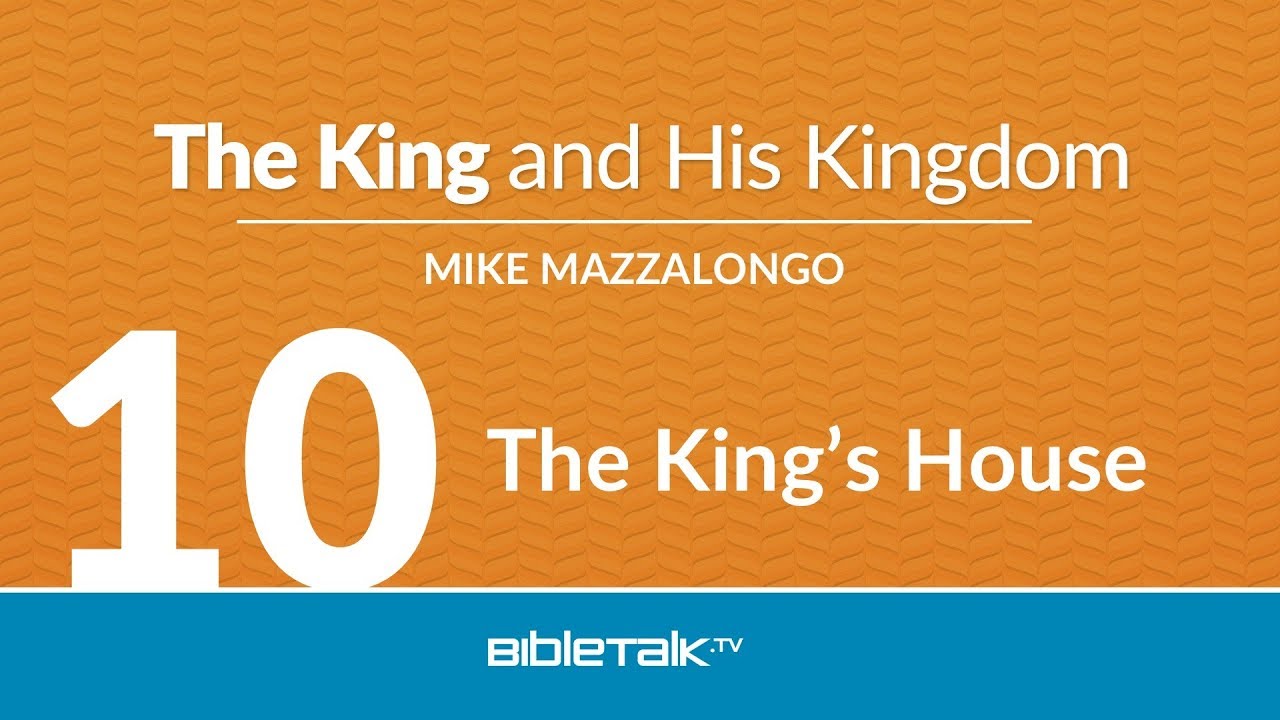 Matthew describes the scene as Jesus enters the holy city where He will suffer a series of challenges and rejections culminating in His crucifixion. (Matthew 21:1-17)
Prime   38 min
Want to be notified whenever new material is added?
Subscribe by Email
Help us continue producing
more biblical content.
Support this Ministry
I’m a beginner in the Church from Ghana (W/R).I have begin to follow your teachings on “Luke/Acts.”God bless you for the good works done.