Fate of Ananias and Sapphira

1But a man named Ananias, with his wife Sapphira, sold a piece of property, 2and kept back some of the price for himself, with his wife’s full knowledge, and bringing a portion of it, he laid it at the apostles’ feet. 3But Peter said, “Ananias, why has Satan filled your heart to lie to the Holy Spirit and to keep back some of the price of the land? 4While it remained unsold, did it not remain your own? And after it was sold, was it not under your control? Why is it that you have conceived this deed in your heart? You have not lied to men but to God.” 5And as he heard these words, Ananias fell down and breathed his last; and great fear came over all who heard of it. 6The young men got up and covered him up, and after carrying him out, they buried him.

7Now there elapsed an interval of about three hours, and his wife came in, not knowing what had happened. 8And Peter responded to her, “Tell me whether you sold the land for such and such a price?” And she said, “Yes, that was the price.” 9Then Peter said to her, “Why is it that you have agreed together to put the Spirit of the Lord to the test? Behold, the feet of those who have buried your husband are at the door, and they will carry you out as well.” 10And immediately she fell at his feet and breathed her last, and the young men came in and found her dead, and they carried her out and buried her beside her husband. 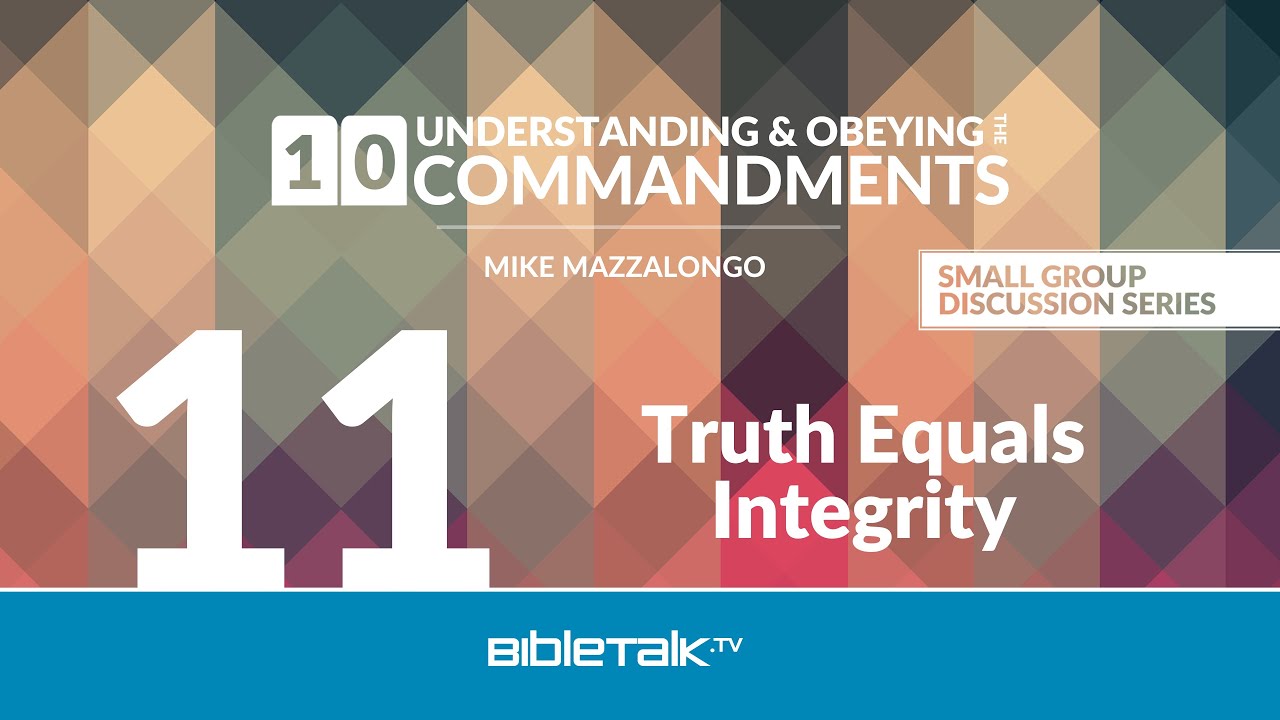 Mike explores the everyday requirements demanded by this command beyond its primary application in a court of law.
Prime   18 min
Want to be notified whenever new material is added?
Subscribe by Email
Help us continue producing
more biblical content.
Support this Ministry
I’m a beginner in the Church from Ghana (W/R).I have begin to follow your teachings on “Luke/Acts.”God bless you for the good works done.