11But Mary was standing outside the tomb weeping; and so, as she wept, she stooped and looked into the tomb; 12and she saw two angels in white sitting, one at the head and one at the feet, where the body of Jesus had been lying. 13And they said to her, “Woman, why are you weeping?” She said to them, “Because they have taken away my Lord, and I do not know where they have laid Him.” 14When she had said this, she turned around and saw Jesus standing there, and did not know that it was Jesus. 15Jesus said to her, “Woman, why are you weeping? Whom are you seeking?” Supposing Him to be the gardener, she said to Him, “Sir, if you have carried Him away, tell me where you have laid Him, and I will take Him away.” 16Jesus said to her, “Mary!” She turned and said to Him in Hebrew, “Rabboni!” (which means, Teacher). 17Jesus said to her, “Stop clinging to Me, for I have not yet ascended to the Father; but go to My brethren and say to them, ‘I ascend to My Father and your Father, and My God and your God.’” 18Mary Magdalene came, announcing to the disciples, “I have seen the Lord,” and that He had said these things to her. 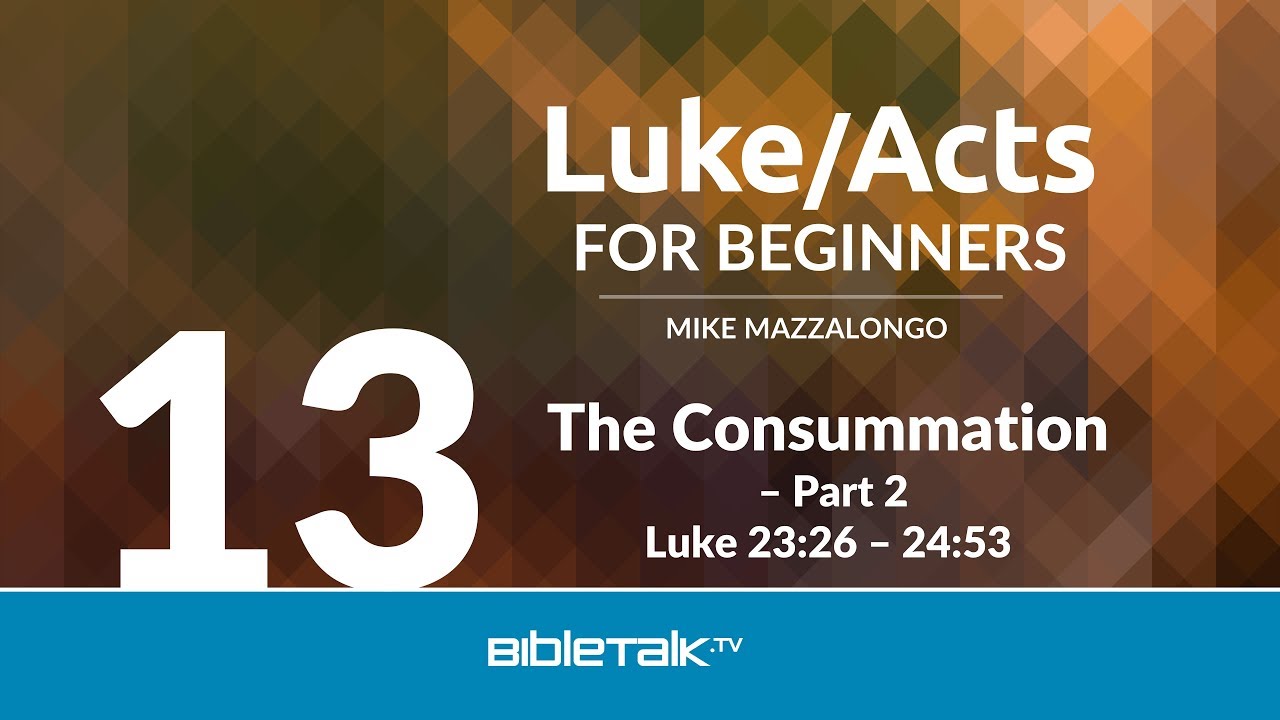 Luke describes the final scene of Jesus' death and burial as well as the glorious aftermath of His resurrection on the 3rd day following His crucifixion. (Luke 23:26-24:53)
Prime   39m 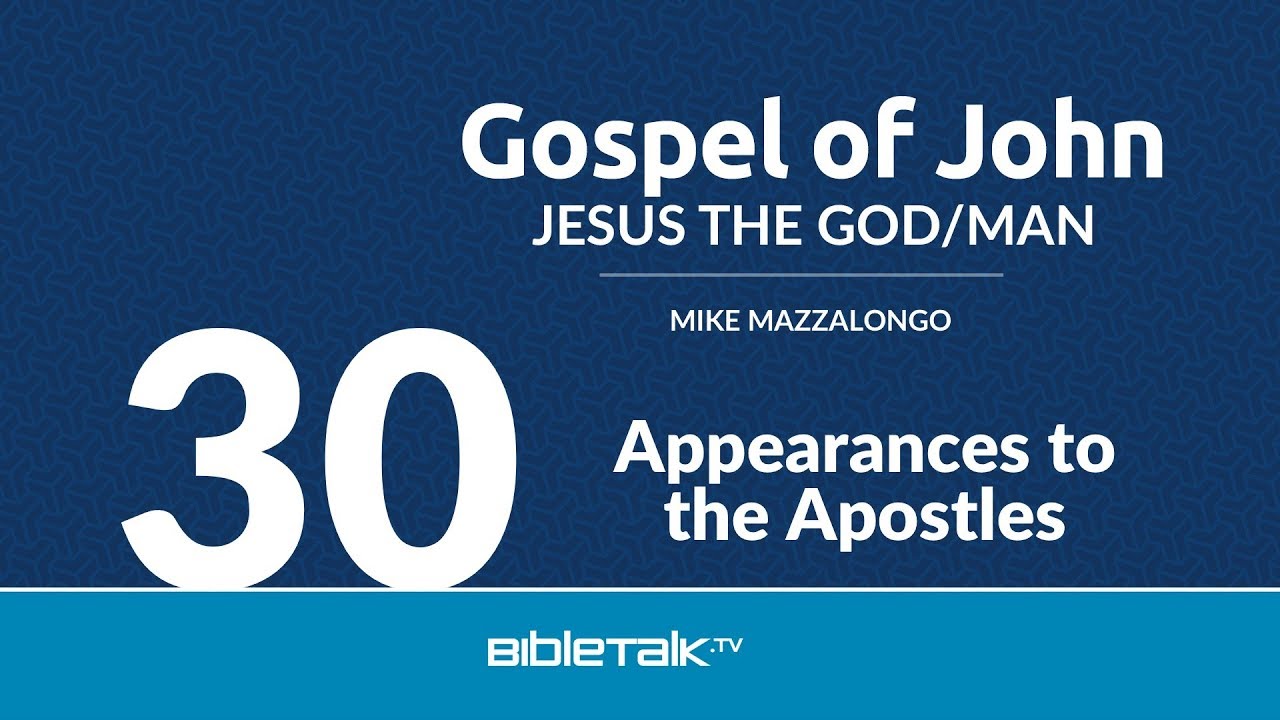 In this lesson, we will review the 11 recorded appearances of Jesus after His resurrection and final ascension into heaven. (John 20:19-21:25)
Prime   39m 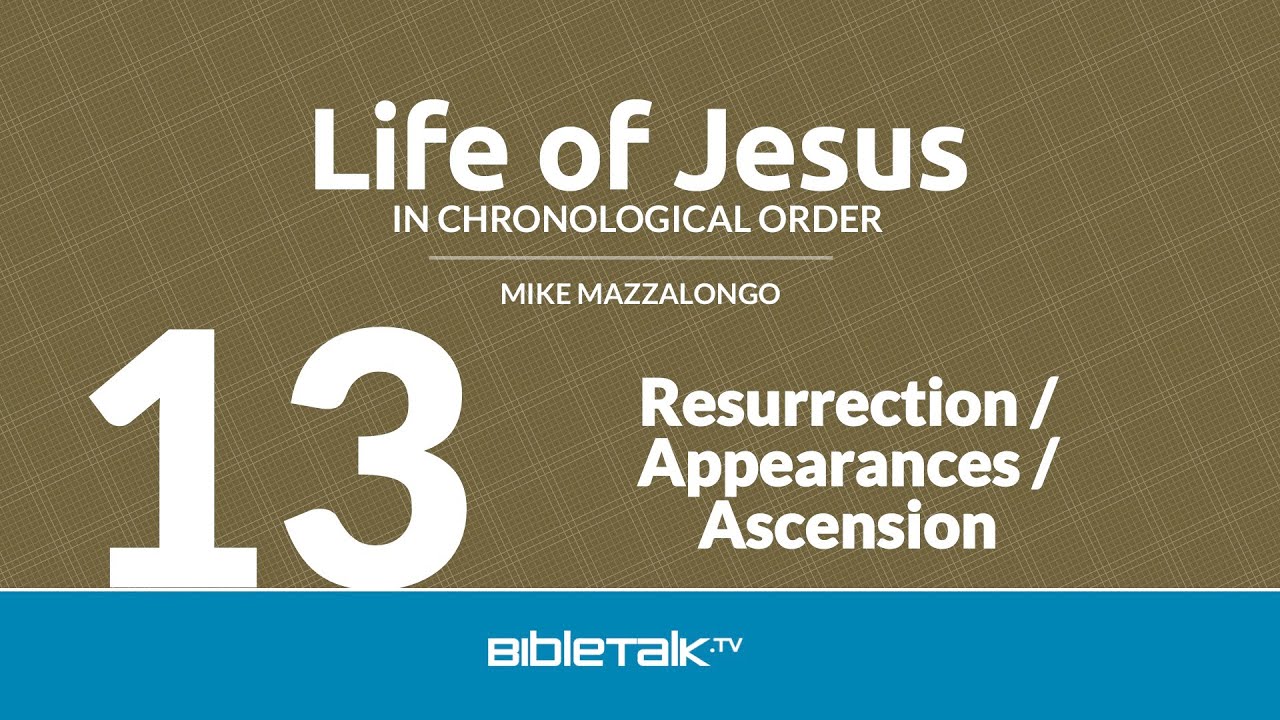 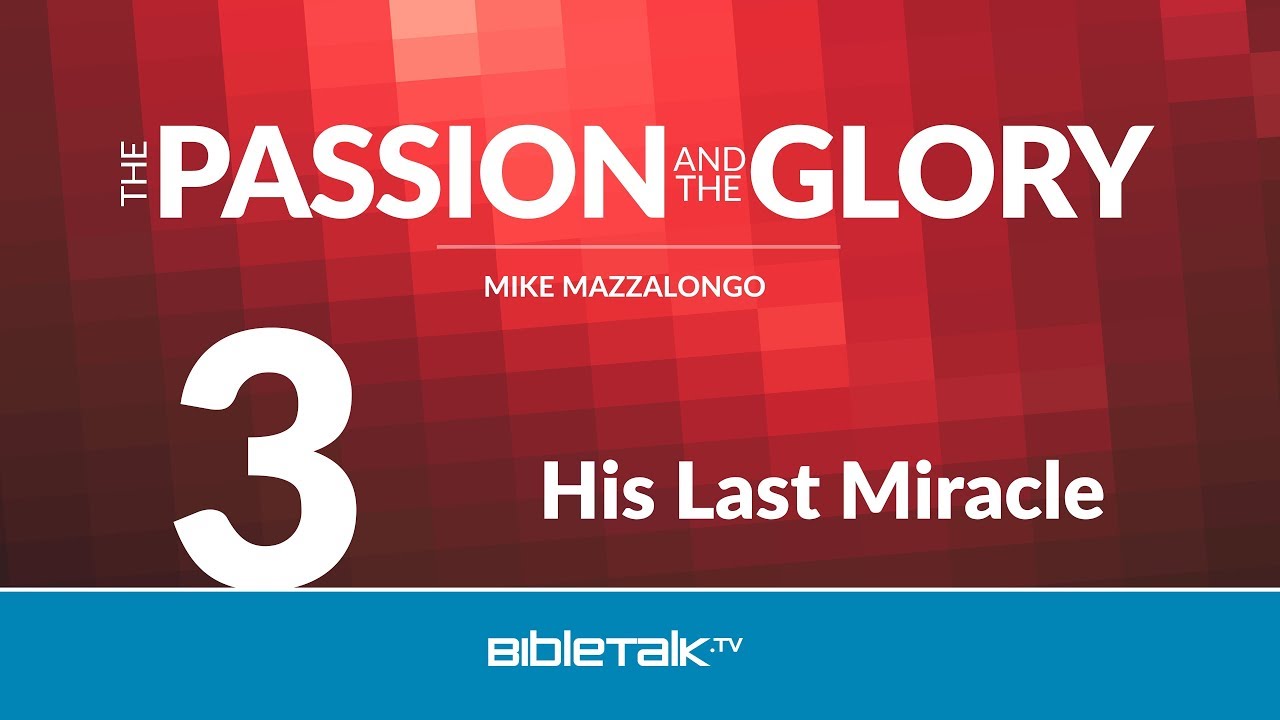 In this lesson, Mike will look closely at the events surrounding Jesus' resurrection and describe His twelve recorded appearances in Chronological order.
Prime   27m
Want to be notified whenever new material is added?
Subscribe by Email
Help us continue producing
more biblical content.
Support this Ministry
BibleTalk.tv has given me access to material I trust, in a format that most people can use and understand.