2Six days later, Jesus took with Him Peter and James and John, and brought them up on a high mountain by themselves. And He was transfigured before them; 3and His garments became radiant and exceedingly white, as no launderer on earth can whiten them. 4Elijah appeared to them along with Moses; and they were talking with Jesus. 5Peter said to Jesus, “Rabbi, it is good for us to be here; let us make three tabernacles, one for You, and one for Moses, and one for Elijah.” 6For he did not know what to answer; for they became terrified. 7Then a cloud formed, overshadowing them, and a voice came out of the cloud, “This is My beloved Son, listen to Him!” 8All at once they looked around and saw no one with them anymore, except Jesus alone.

9As they were coming down from the mountain, He gave them orders not to relate to anyone what they had seen, until the Son of Man rose from the dead. 10They seized upon that statement, discussing with one another what rising from the dead meant. 11They asked Him, saying, “Why is it that the scribes say that Elijah must come first?” 12And He said to them, “Elijah does first come and restore all things. And yet how is it written of the Son of Man that He will suffer many things and be treated with contempt? 13But I say to you that Elijah has indeed come, and they did to him whatever they wished, just as it is written of him.” 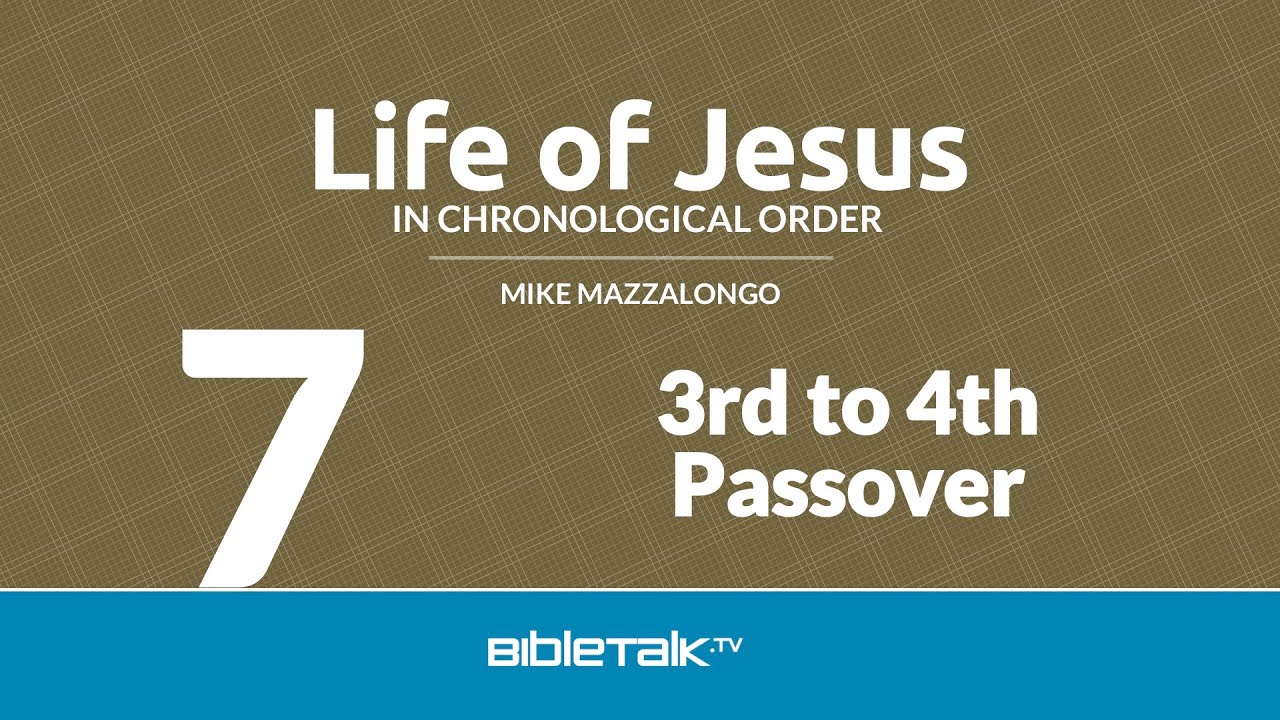 Section V - Events #68-81 (Ministry from the 3rd Passover to the beginning of the last Passover week) are discussed along with practical applications.
Prime   40m
Want to be notified whenever new material is added?
Subscribe by Email
Help us continue producing
more biblical content.
Support this Ministry
I’m a beginner in the Church from Ghana (W/R).I have begin to follow your teachings on “Luke/Acts.”God bless you for the good works done.