30The apostles gathered together with Jesus; and they reported to Him all that they had done and taught. 31And He said to them, “Come away by yourselves to a secluded place and rest a while.” (For there were many people coming and going, and they did not even have time to eat.) 32They went away in the boat to a secluded place by themselves.

33The people saw them going, and many recognized them and ran there together on foot from all the cities, and got there ahead of them. 34When Jesus went ashore, He saw a large crowd, and He felt compassion for them because they were like sheep without a shepherd; and He began to teach them many things. 35When it was already quite late, His disciples came to Him and said, “This place is desolate and it is already quite late; 36send them away so that they may go into the surrounding countryside and villages and buy themselves something to eat.” 37But He answered them, “You give them something to eat!” And they said to Him, “Shall we go and spend two hundred denarii on bread and give them something to eat?” 38And He said to them, “How many loaves do you have? Go look!” And when they found out, they said, “Five, and two fish.” 39And He commanded them all to sit down by groups on the green grass. 40They sat down in groups of hundreds and of fifties. 41And He took the five loaves and the two fish, and looking up toward heaven, He blessed the food and broke the loaves and He kept giving them to the disciples to set before them; and He divided up the two fish among them all. 42They all ate and were satisfied, 43and they picked up twelve full baskets of the broken pieces, and also of the fish. 44There were five thousand men who ate the loaves. 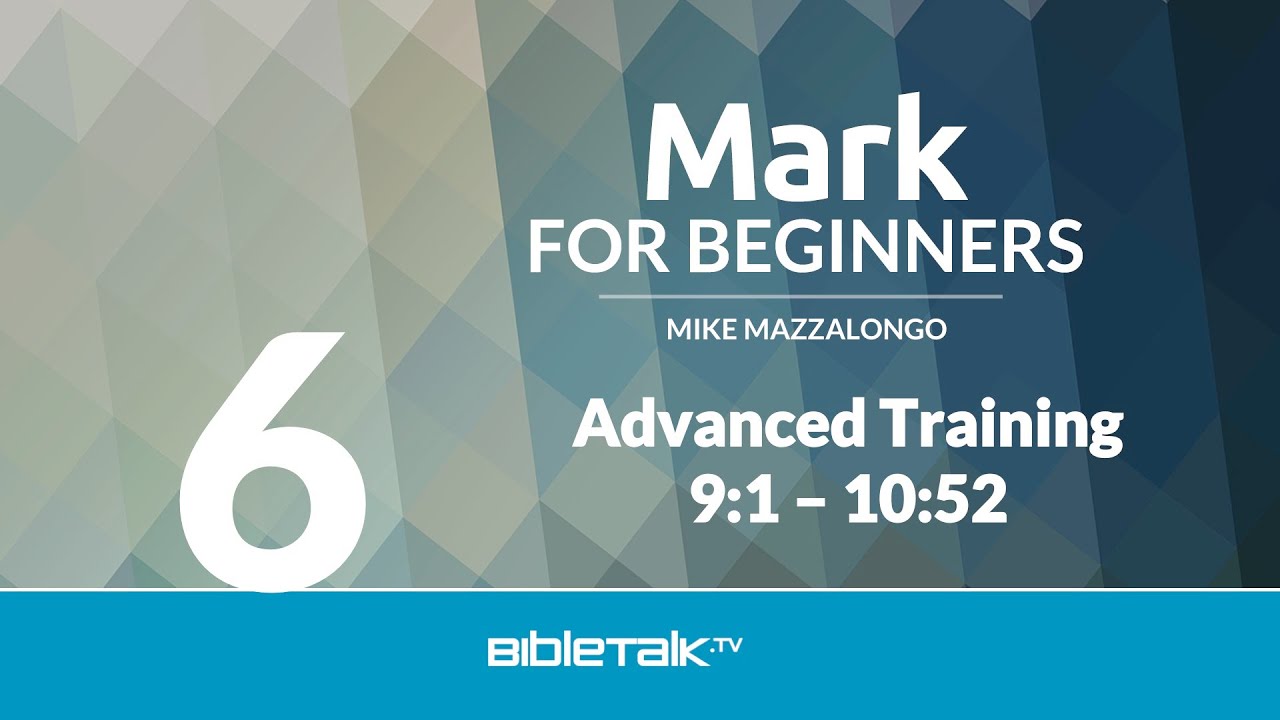 Now that the Apostles have acknowledged Jesus' true identity as the Son of God, the Lord begins more in-depth teaching on the subjects of His mission and the nature of His Kingdom. (Mark 9:1-10:52)
Prime   44m

Section IV continued - Events #47-67 are discussed in order to complete section IV.
Prime   36m
Want to be notified whenever new material is added?
Subscribe by Email
Help us continue producing
more biblical content.
Support this Ministry
You are encouraging me through your website and media!