27As Jesus went on from there, two blind men followed Him, crying out, “Have mercy on us, Son of David!” 28When He entered the house, the blind men came up to Him, and Jesus said to them, “Do you believe that I am able to do this?” They said to Him, “Yes, Lord.” 29Then He touched their eyes, saying, “It shall be done to you according to your faith.” 30And their eyes were opened. And Jesus sternly warned them: “See that no one knows about this!” 31But they went out and spread the news about Him throughout all that land.

32As they were going out, a mute, demon-possessed man was brought to Him. 33After the demon was cast out, the mute man spoke; and the crowds were amazed, and were saying, “Nothing like this has ever been seen in Israel.” 34But the Pharisees were saying, “He casts out the demons by the ruler of the demons.” 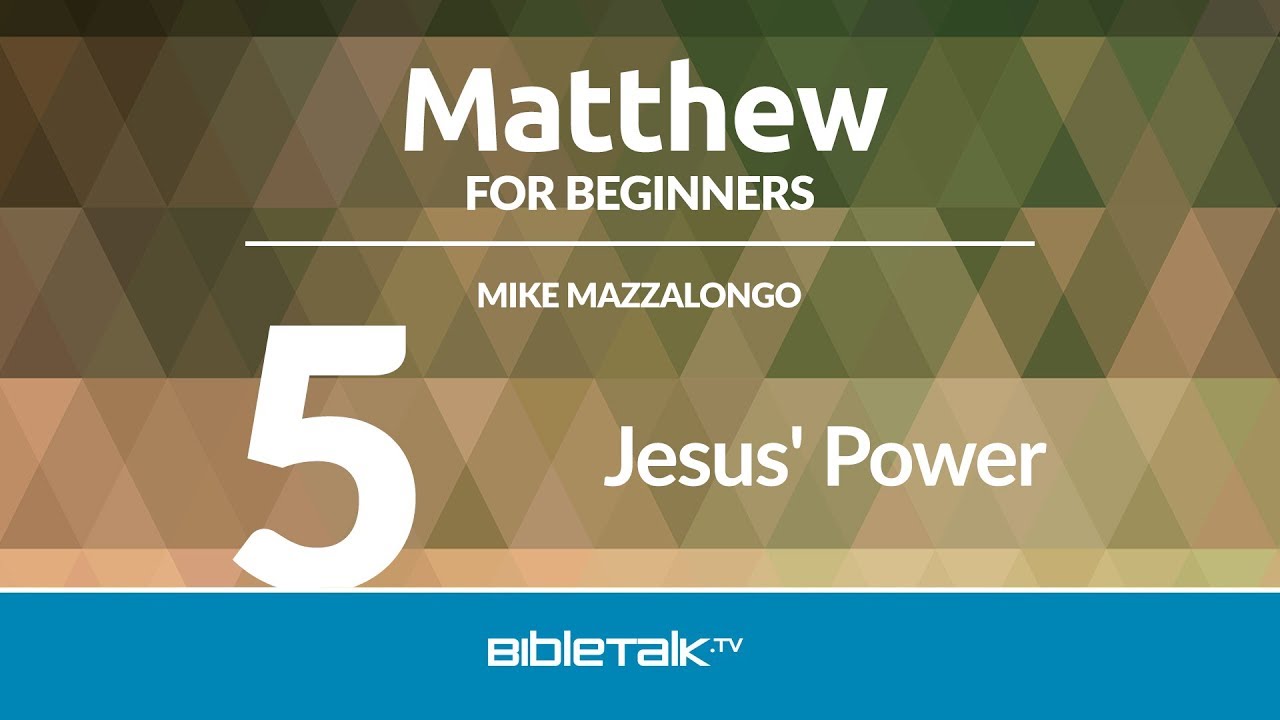 Section IV continued - Events #47-67 are discussed in order to complete section IV.
Prime   36m
Want to be notified whenever new material is added?
Subscribe by Email
Help us continue producing
more biblical content.
Support this Ministry
The last few weeks I have looked at BibleTalk.tv each morning. Thank you for helping my faith. I am encouraged to walk in the light even more through your subject matter.