35On that day, when evening came, He said to them, “Let us go over to the other side.” 36Leaving the crowd, they took Him along with them in the boat, just as He was; and other boats were with Him. 37And there arose a fierce gale of wind, and the waves were breaking over the boat so much that the boat was already filling up. 38Jesus Himself was in the stern, asleep on the cushion; and they woke Him and said to Him, “Teacher, do You not care that we are perishing?” 39And He got up and rebuked the wind and said to the sea, “Hush, be still.” And the wind died down and it became perfectly calm. 40And He said to them, “Why are you afraid? Do you still have no faith?” 41They became very much afraid and said to one another, “Who then is this, that even the wind and the sea obey Him?” 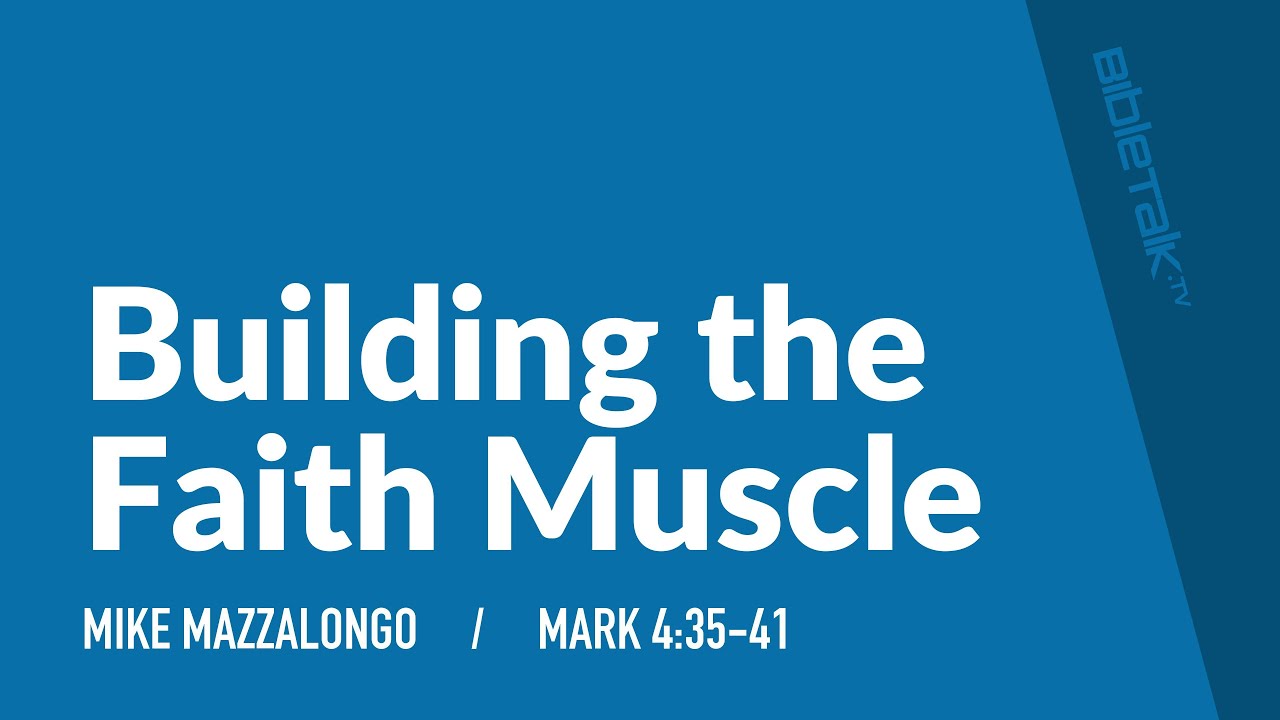 A faith building program that has been used to help Christians build up their faith muscle and protect them from poor spiritual health. (Mark 4:35-41)
20m
Want to be notified whenever new material is added?
Subscribe by Email
Help us continue producing
more biblical content.
Support this Ministry
We are a small congregation with no full-time minister. We have depended on video material from BibleTalk.tv for quality scriptural lessons that would have otherwise been unavailable to us. While we do supplement this with visiting preachers, Mike's work has been the cornerstone of our Sunday morning sermons.