26Now in the sixth month the angel Gabriel was sent from God to a city in Galilee called Nazareth, 27to a virgin engaged to a man whose name was Joseph, of the descendants of David; and the virgin’s name was Mary. 28And coming in, he said to her, “Greetings, favored one! The Lord is with you.” 29But she was very perplexed at this statement, and kept pondering what kind of salutation this was. 30The angel said to her, “Do not be afraid, Mary; for you have found favor with God. 31And behold, you will conceive in your womb and bear a son, and you shall name Him Jesus. 32He will be great and will be called the Son of the Most High; and the Lord God will give Him the throne of His father David; 33and He will reign over the house of Jacob forever, and His kingdom will have no end.” 34Mary said to the angel, “How can this be, since I am a virgin?” 35 The angel answered and said to her, “The Holy Spirit will come upon you, and the power of the Most High will overshadow you; and for that reason the holy Child shall be called the Son of God. 36And behold, even your relative Elizabeth has also conceived a son in her old age; and she who was called barren is now in her sixth month. 37For nothing will be impossible with God.” 38And Mary said, “Behold, the bondslave of the Lord; may it be done to me according to your word.” And the angel departed from her. 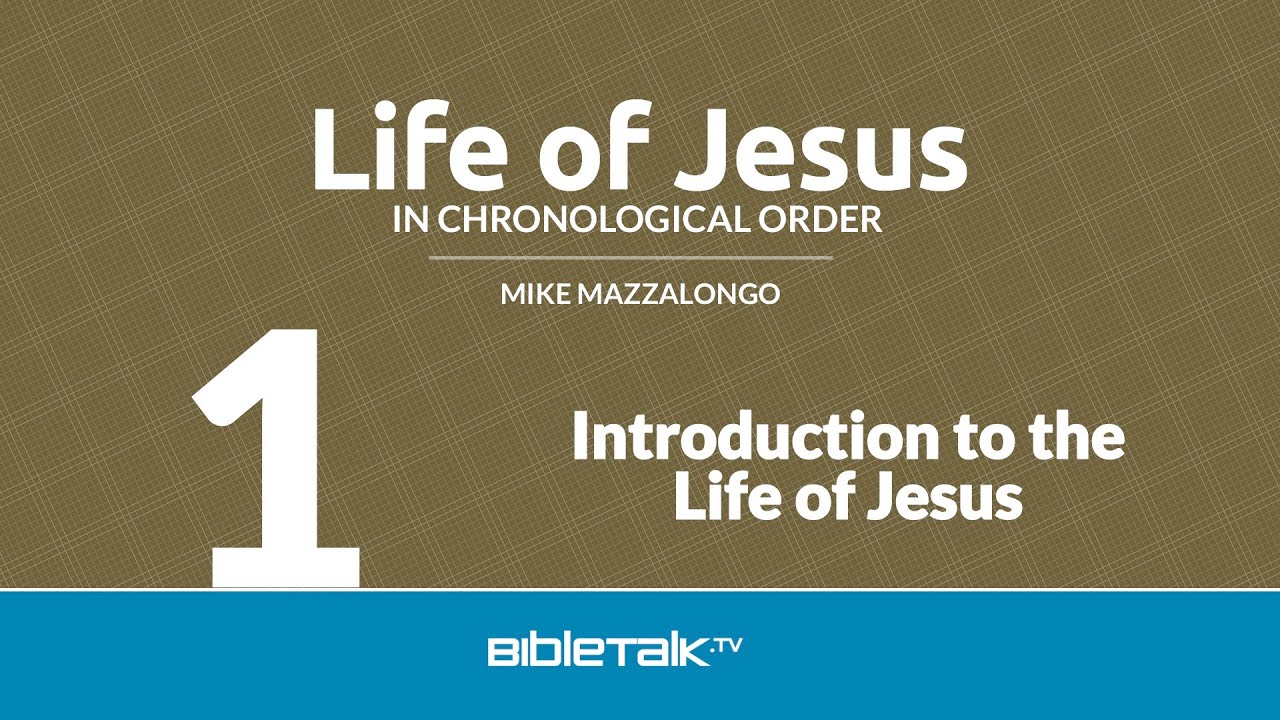 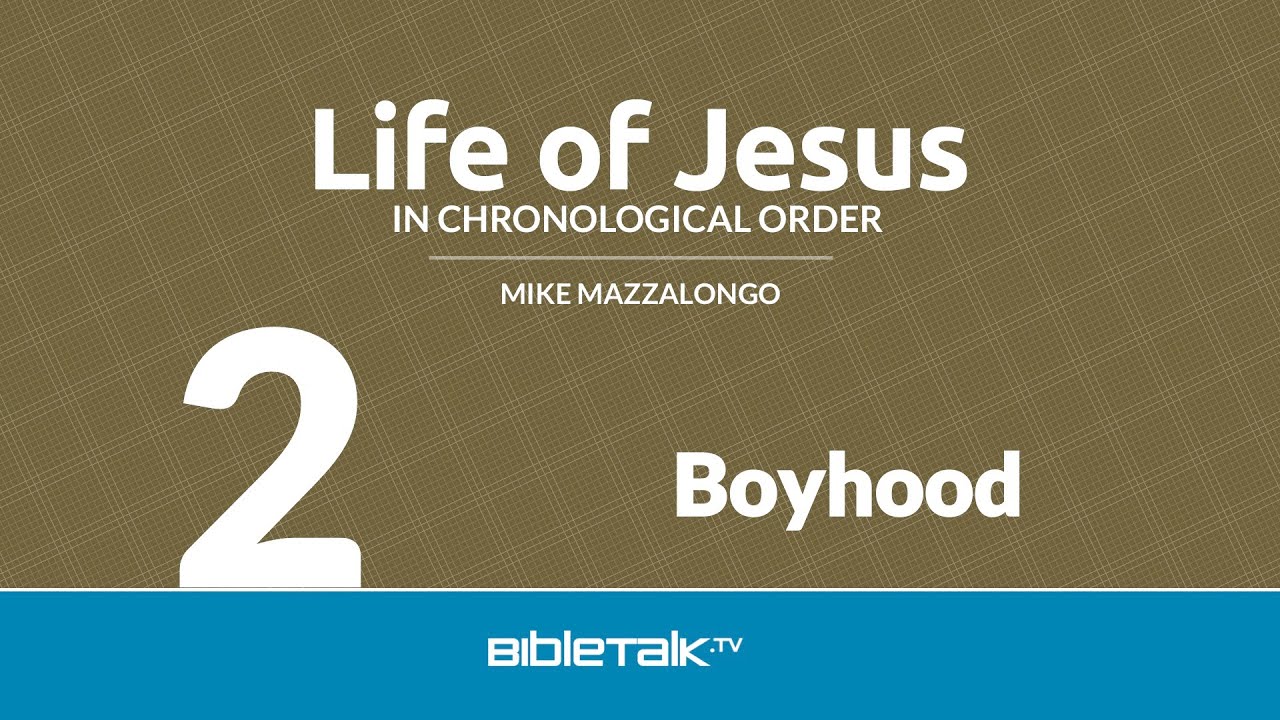 Section I - Events #1-15 (Jesus' boyhood) are discussed along with practical applications.
Prime   38m

Change is very difficult. Whether it's changing a habit or attitude or job or city - change is always a challenge, and change is even more difficult when it's imposed on us suddenly or without our approval.
29m
Want to be notified whenever new material is added?
Subscribe by Email
Help us continue producing
more biblical content.
Support this Ministry
Mike, it's past 1 am but I've got to thank you for your videos, especially the grace series. I'm learning so much from simple yet concise delivery. I've just passed your video onto an unbeliever who's in a bit of spiritual trouble and it's reaching him. Thank you, thank you, thank you. I'm gonna get back to the videos now, come to London :)