17For Herod himself had sent and had John arrested and bound in prison on account of Herodias, the wife of his brother Philip, because he had married her. 18For John had been saying to Herod, “It is not lawful for you to have your brother’s wife.” 19Herodias had a grudge against him and wanted to put him to death and could not do so; 20for Herod was afraid of John, knowing that he was a righteous and holy man, and he kept him safe. And when he heard him, he was very perplexed; but he used to enjoy listening to him. 21A strategic day came when Herod on his birthday gave a banquet for his lords and military commanders and the leading men of Galilee; 22and when the daughter of Herodias herself came in and danced, she pleased Herod and his dinner guests; and the king said to the girl, “Ask me for whatever you want and I will give it to you.” 23And he swore to her, “Whatever you ask of me, I will give it to you; up to half of my kingdom.” 24And she went out and said to her mother, “What shall I ask for?” And she said, “The head of John the Baptist.” 25Immediately she came in a hurry to the king and asked, saying, “I want you to give me at once the head of John the Baptist on a platter.” 26And although the king was very sorry, yet because of his oaths and because of his dinner guests, he was unwilling to refuse her. 27Immediately the king sent an executioner and commanded him to bring back his head. And he went and had him beheaded in the prison, 28and brought his head on a platter, and gave it to the girl; and the girl gave it to her mother. 29When his disciples heard about this, they came and took away his body and laid it in a tomb. 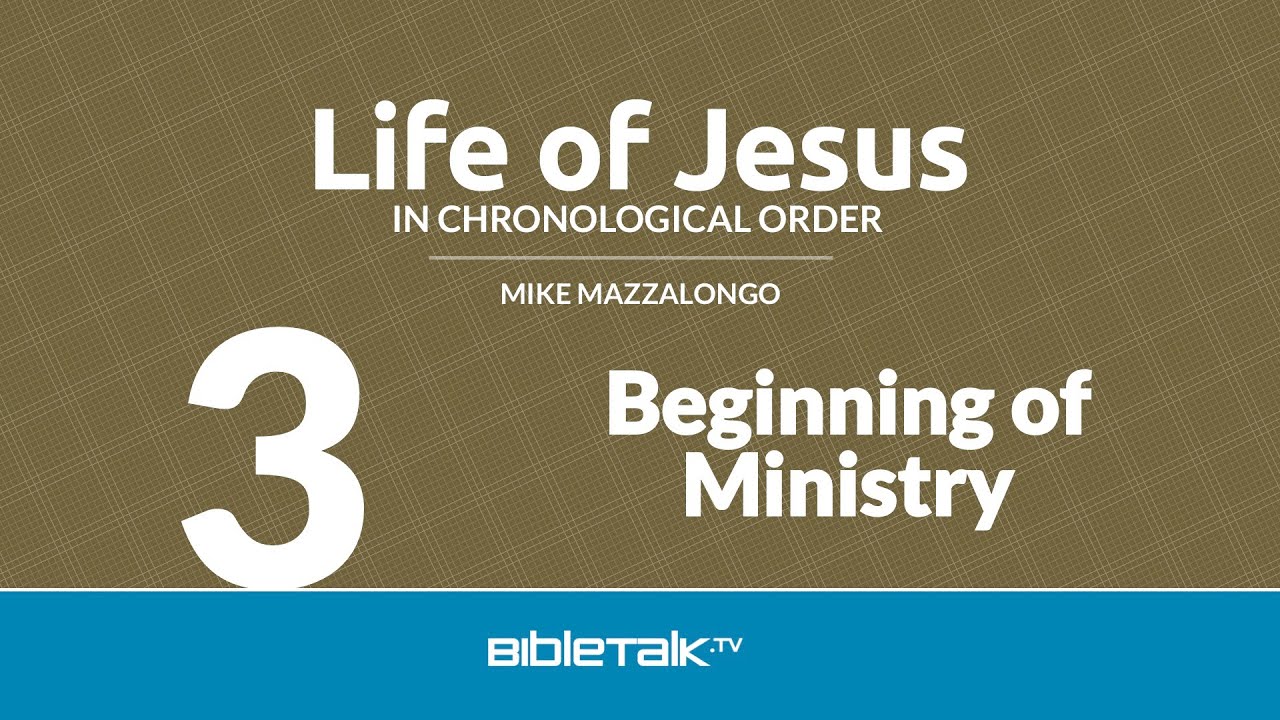 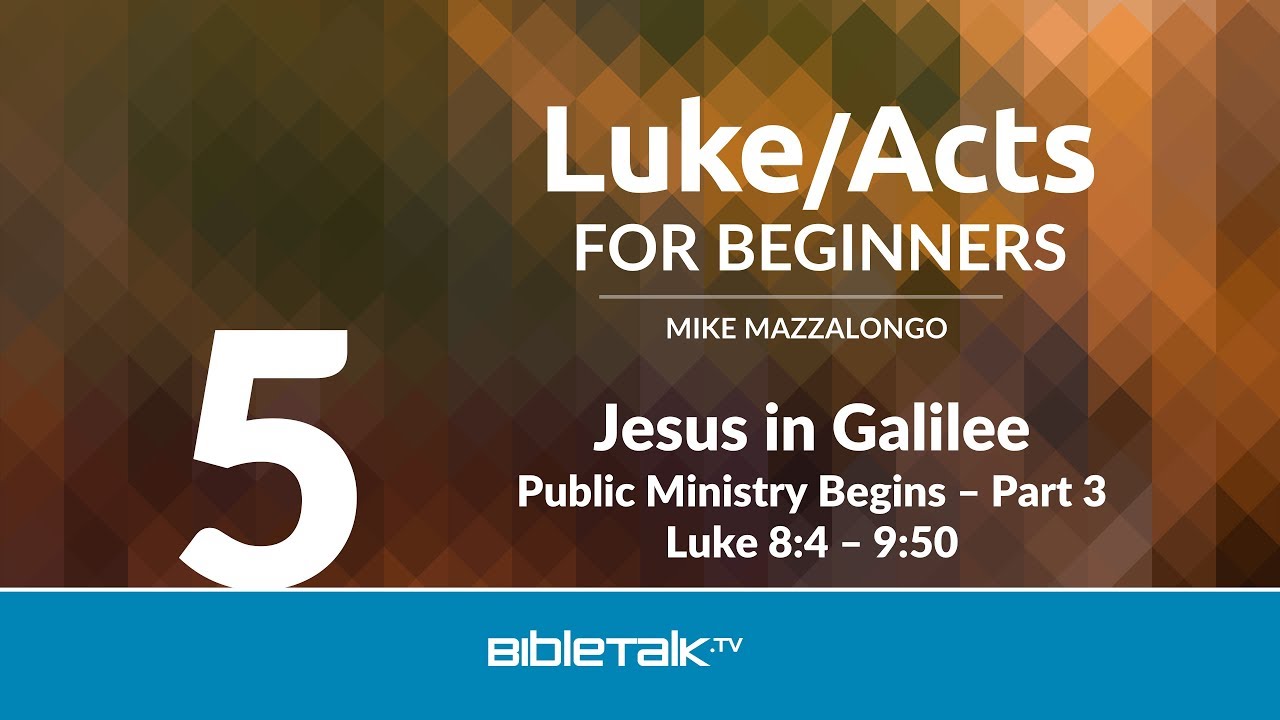 In this final part of Jesus' ministry in Galilee, Luke continues to describe Jesus' miracles but adds a section explaining how He prepared and sent out disciples on their first missionary journey. (Luke 8:4-9:50)
Prime   38m 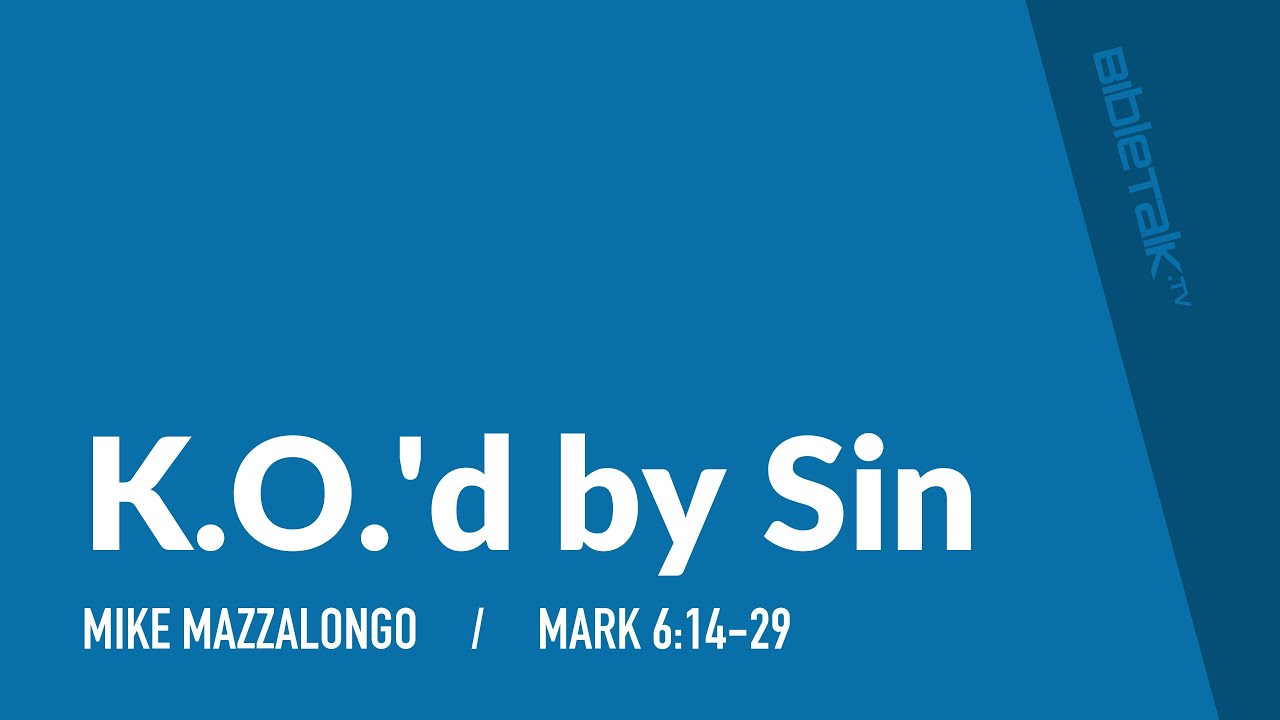 Mike compares the science of the knock-out in boxing with the way sin can destroy us if we don't properly defend ourselves. (Mark 6:14-29)
34m 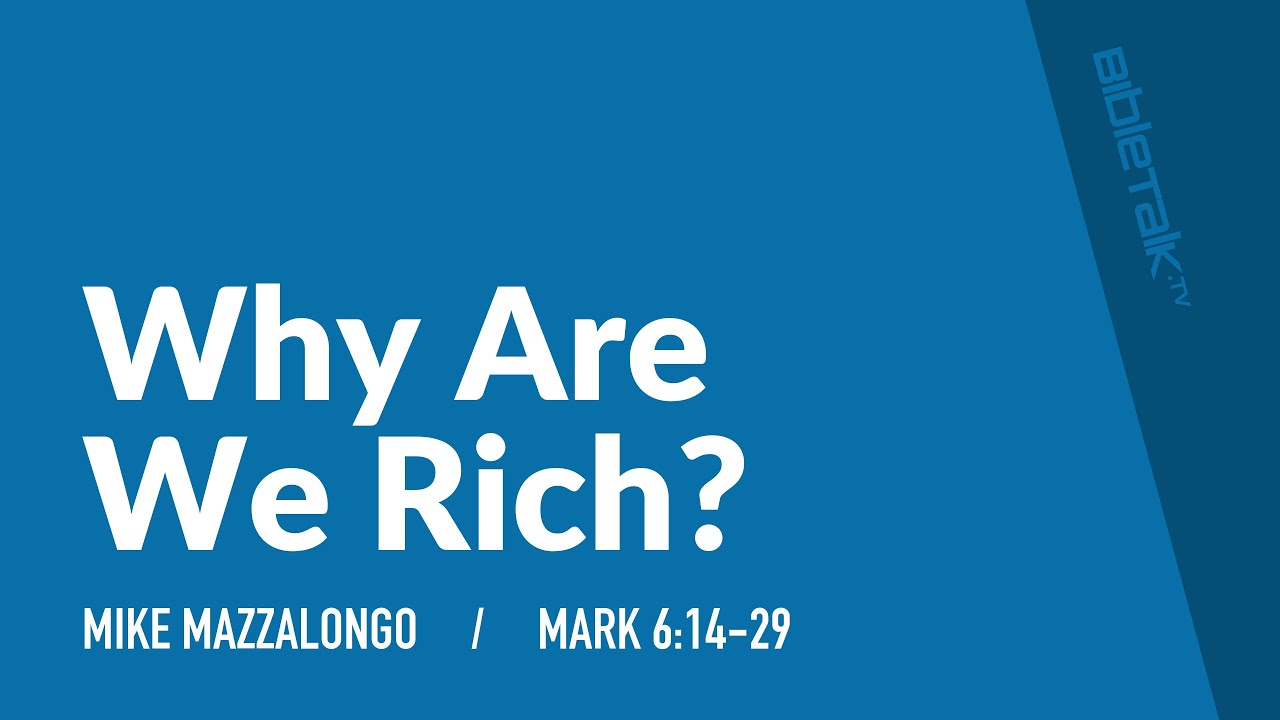 Mike explores some of the spiritual reasons America has been blessed with great wealth. (Mark 6:14-29)
19m
Want to be notified whenever new material is added?
Subscribe by Email
Help us continue producing
more biblical content.
Support this Ministry
You made my day! Getting 3 sets of DVDs ready to send to Ghana.