1He said to His disciples, “It is inevitable that stumbling blocks come, but woe to him through whom they come! 2It would be better for him if a millstone were hung around his neck and he were thrown into the sea, than that he would cause one of these little ones to stumble. 3Be on your guard! If your brother sins, rebuke him; and if he repents, forgive him. 4And if he sins against you seven times a day, and returns to you seven times, saying, ‘I repent,’ forgive him.”

5The apostles said to the Lord, “Increase our faith!” 6And the Lord said, “If you had faith like a mustard seed, you would say to this mulberry tree, ‘Be uprooted and be planted in the sea’; and it would obey you.

7“Which of you, having a slave plowing or tending sheep, will say to him when he has come in from the field, ‘Come immediately and sit down to eat’? 8But will he not say to him, ‘Prepare something for me to eat, and properly clothe yourself and serve me while I eat and drink; and afterward you may eat and drink’? 9He does not thank the slave because he did the things which were commanded, does he? 10So you too, when you do all the things which are commanded you, say, ‘We are unworthy slaves; we have done only that which we ought to have done.’” 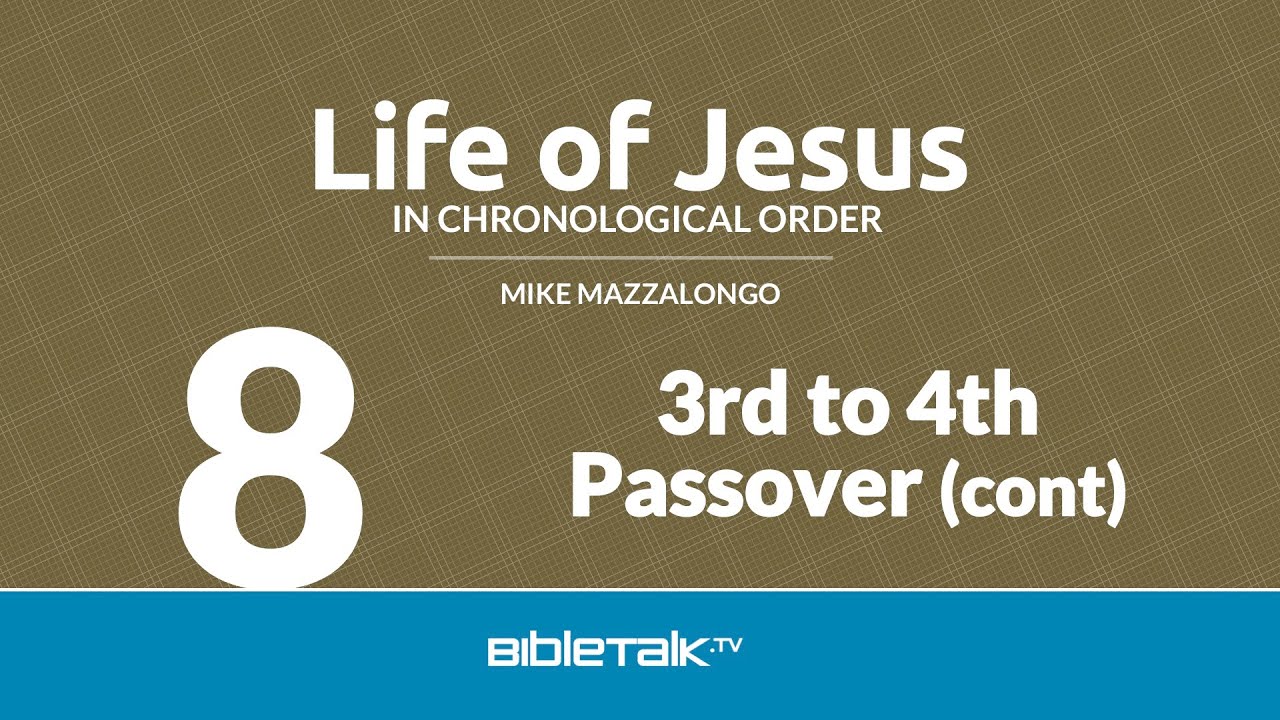 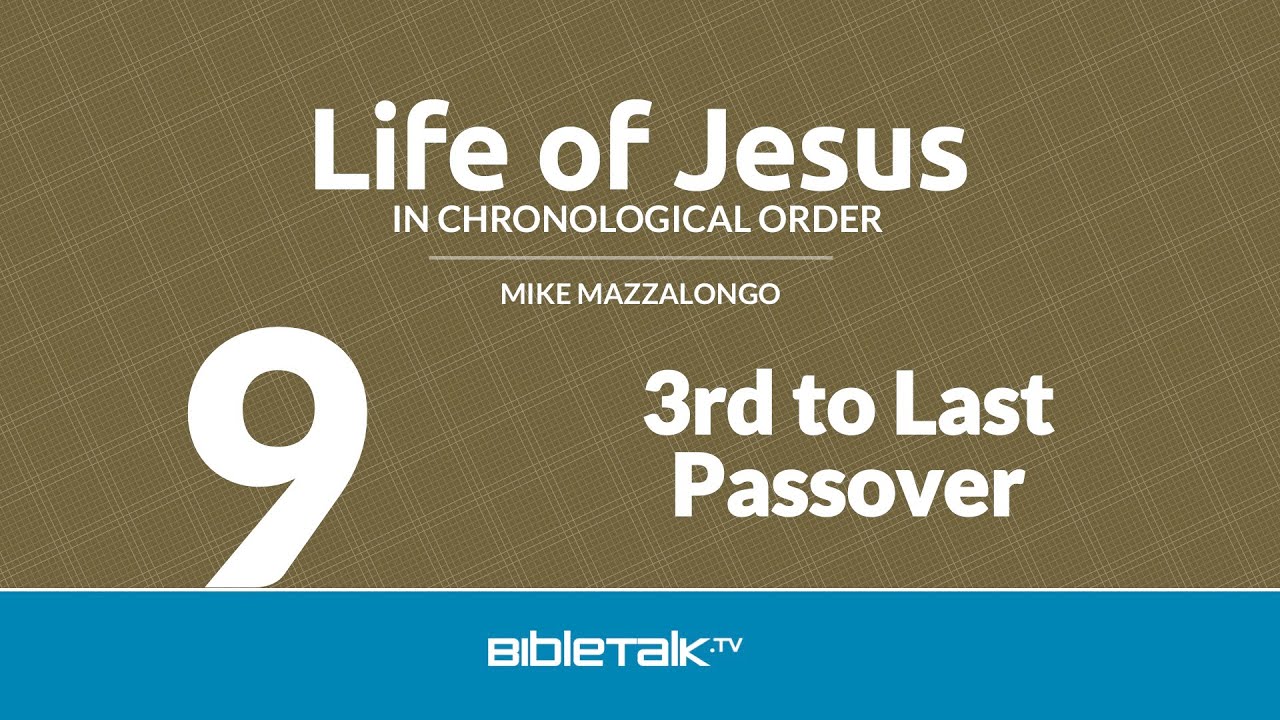 Section V continued - a continued look into events #95-106 is discussed along with practical applications.
Prime   34m
Want to be notified whenever new material is added?
Subscribe by Email
Help us continue producing
more biblical content.
Support this Ministry
We have used BibleTalk.tv in small group studies and found them effective.