24Now a Jew named Apollos, an Alexandrian by birth, an eloquent man, came to Ephesus; and he was mighty in the Scriptures. 25This man had been instructed in the way of the Lord; and being fervent in spirit, he was speaking and teaching accurately the things concerning Jesus, being acquainted only with the baptism of John; 26and he began to speak out boldly in the synagogue. But when Priscilla and Aquila heard him, they took him aside and explained to him the way of God more accurately. 27And when he wanted to go across to Achaia, the brethren encouraged him and wrote to the disciples to welcome him; and when he had arrived, he greatly helped those who had believed through grace, 28for he powerfully refuted the Jews in public, demonstrating by the Scriptures that Jesus was the Christ. 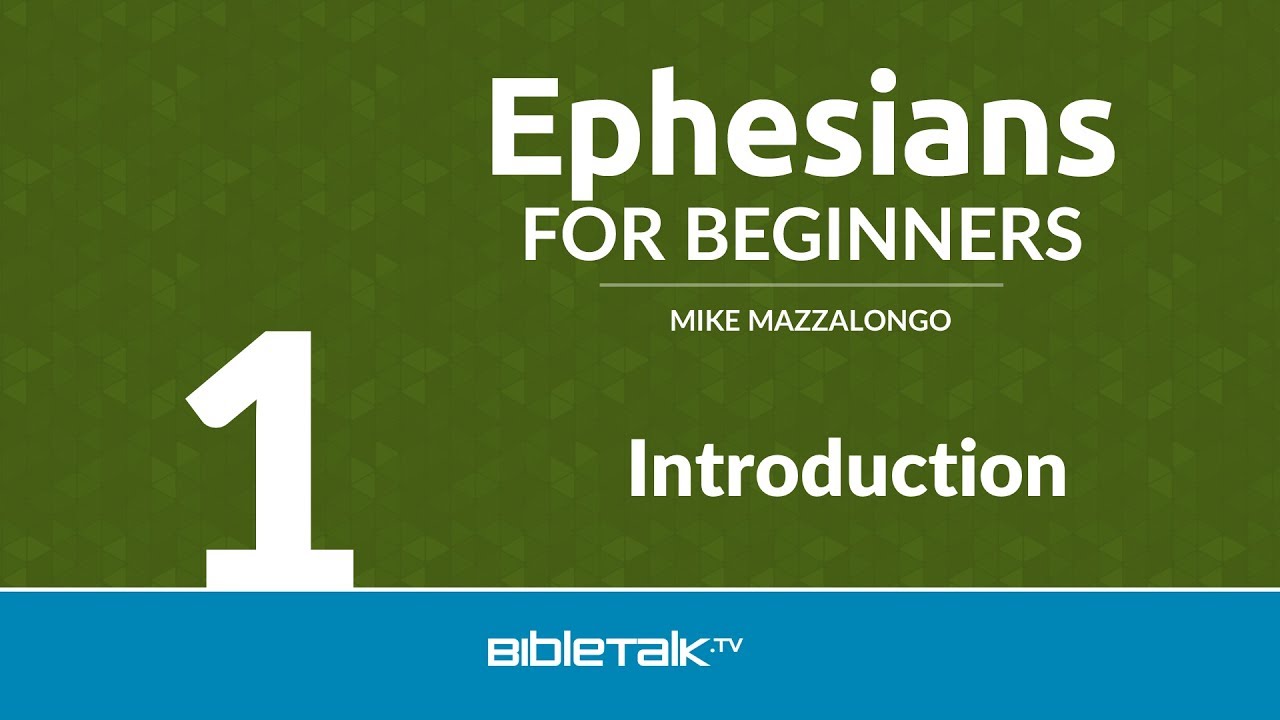 A review of the Apostle Paul's life and ministry and the circumstances leading up to the writing of this epistle.
Prime   37 min 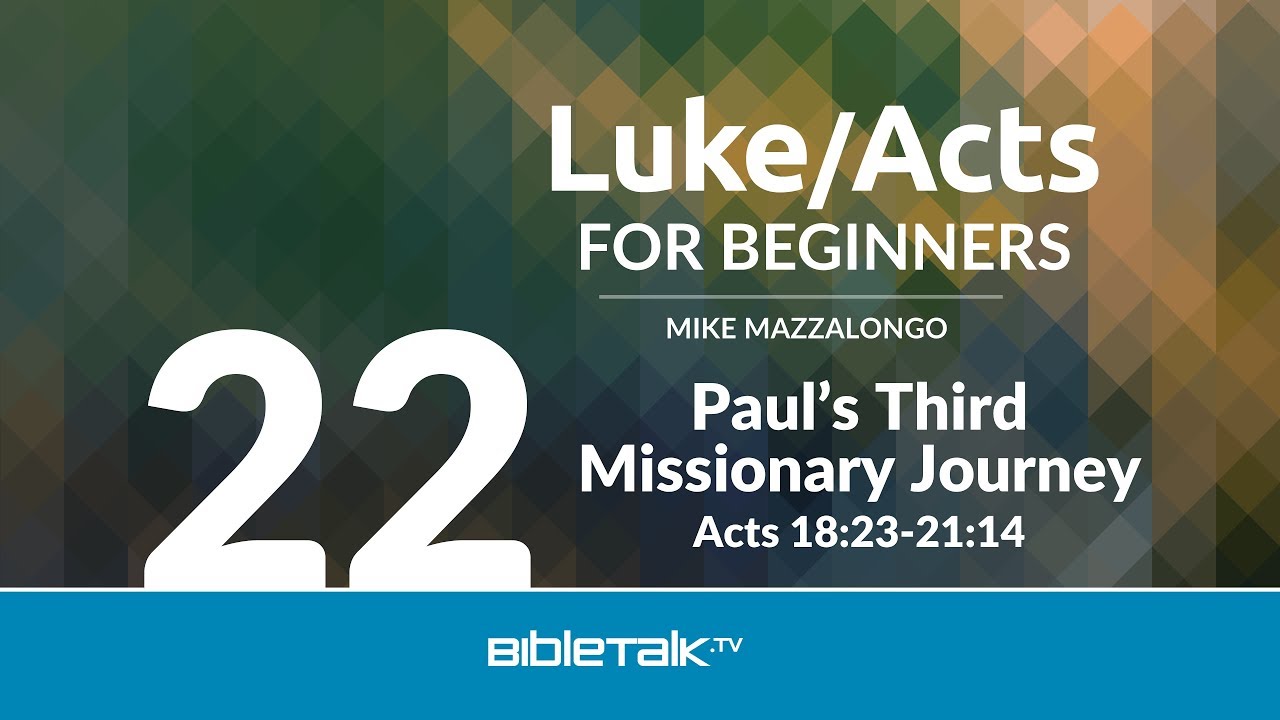 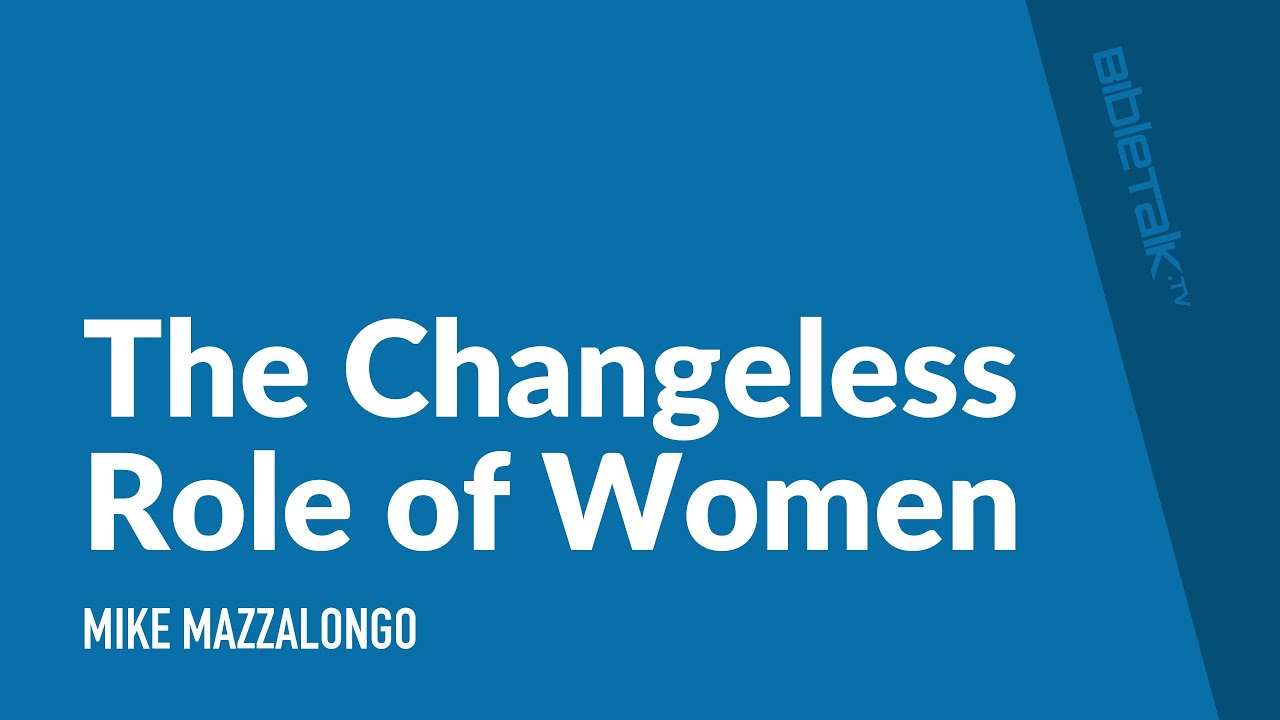 In this sermon, Mike reviews those Scripture passages that detail the precise role that women play in the home and church in every generation.
39 min
Want to be notified whenever new material is added?
Subscribe by Email
Help us continue producing
more biblical content.
Support this Ministry
BibleTalk has become a channel for Mike's passion to reach all nations with the Truth. May many be saved and edified by his clear presentation of God's Word.