In 2006, American evangelist Ted Haggard admitted publicly that he had carried on a secret affair with a male prostitute. This news rocked his 7,000 member "New Life" church and caused great shock and pain to his family.

His fall from respected church leader to confessed adulterer and deceiver had many wondering how such a thing could happen to one so blessed with position, family, and success. The answer is found in Haggard's own explanation of events. He said, "There is a part of my life that is so repulsive and dark and I have been warring against it my entire adult life." He acknowledged that he continually fought a losing battle against impure sexual urges and acted out on these in secret.

We can see that the seed of his destruction was that his sin remained a secret. The more success he had as a church builder and minister, the more important it became for him to keep his sinful urges hidden? contrary to what the Bible teaches in I John 1:8-9. Here the Apostle John exhorts Christians not to hide their sins but rather to confess them and acknowledge our failings in order to be forgiven and renewed by God's grace.

We need to remember that every person is subject to all kinds of sinful thoughts and behavior. Normally confessing them to God is the way to maintain clean hands and clear conscience. However, when sinful temptation or the burden of past sins seems too great for us to bear alone, we need to shine the light of truth on these by "confessing" or sharing these with another who can help us remain accountable and provide loving support through prayer.

Therefore, confess your sins to one another, so that you may be healed.
- James 5:16

Sometimes the real power that certain sins have over us is that we insist on keeping them secret. In doing so we battle alone and often lose.

And if one can overpower him who is alone, two can resist him. A cord of three strands is not quickly torn apart.
- Ecclesiastes 4:12

Have you ever noticed that God places a premium on secret acts of love?
1m

This sermon compares the various ideas that exist about heaven with the Bible's description of this dimension.
Prime   25 min 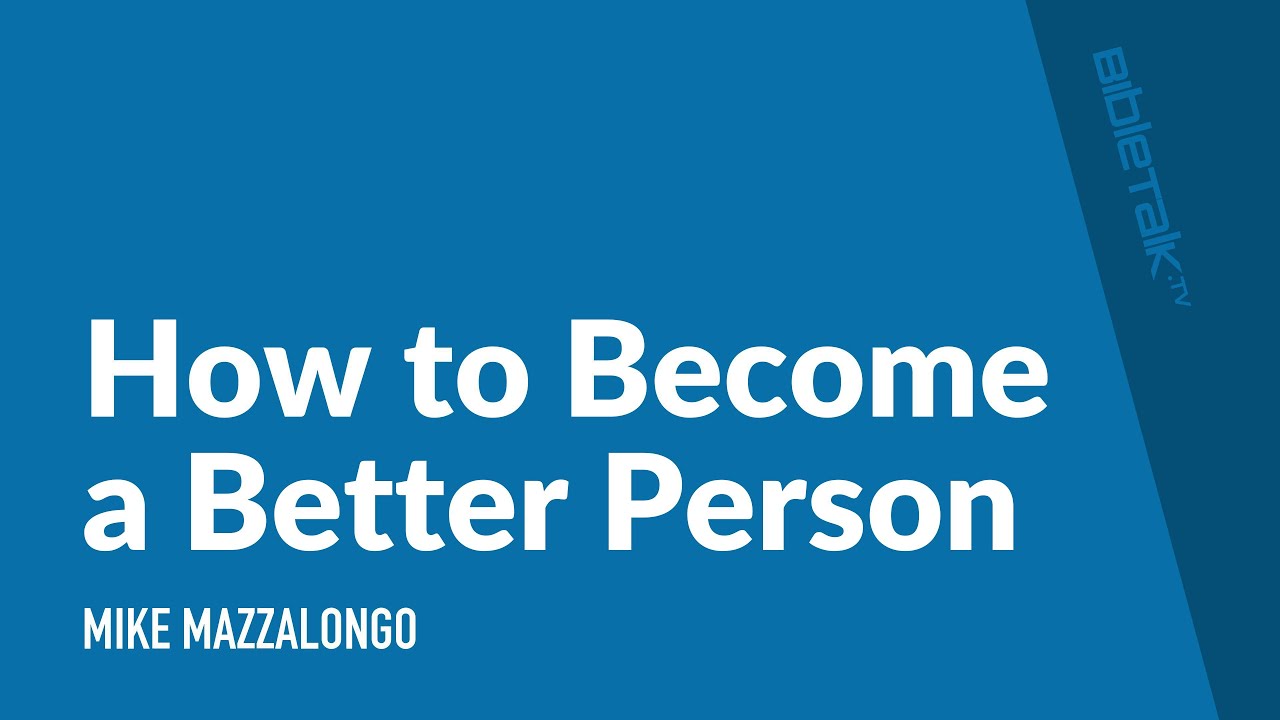 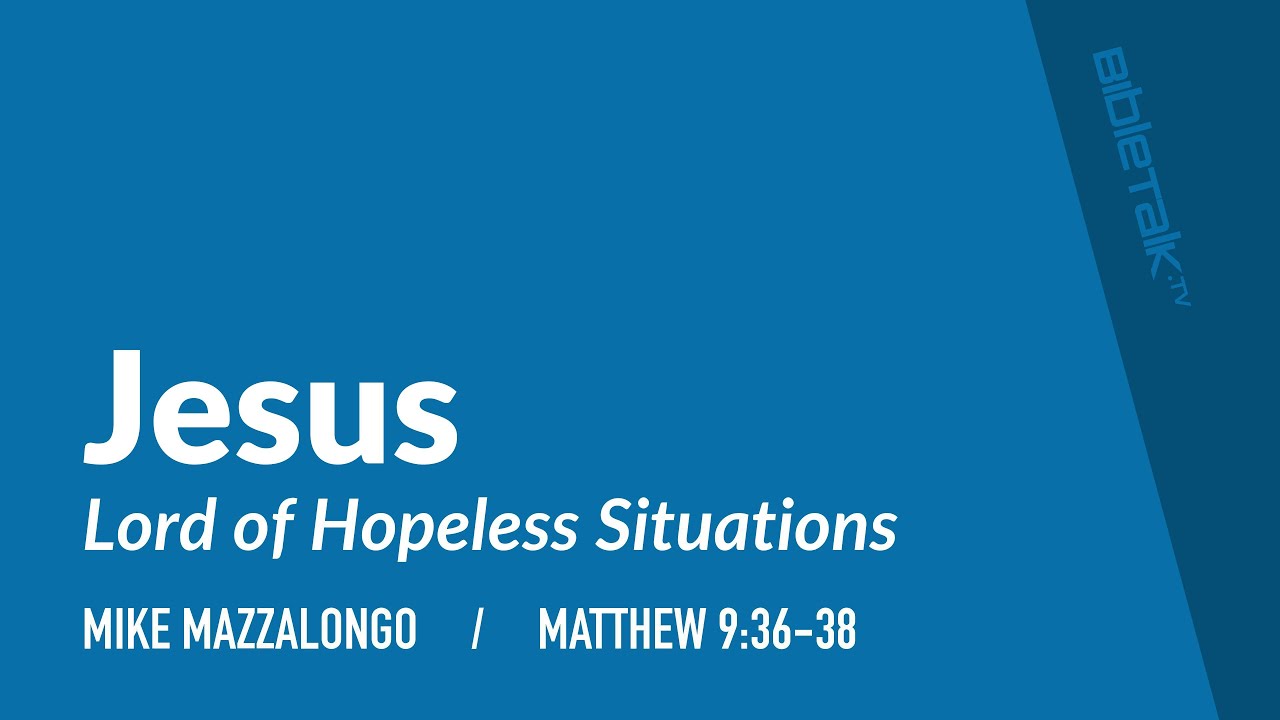 The Bible refers to Jesus in ways that describe His sovereignty (e.g. Lord of the Harvest, Lord of the Sabbath, etc.). In this lesson Mike will explore Jesus' Lordship over the most hopeless of situations in our lives. (Matthew 9:36-38)
Prime   34 min 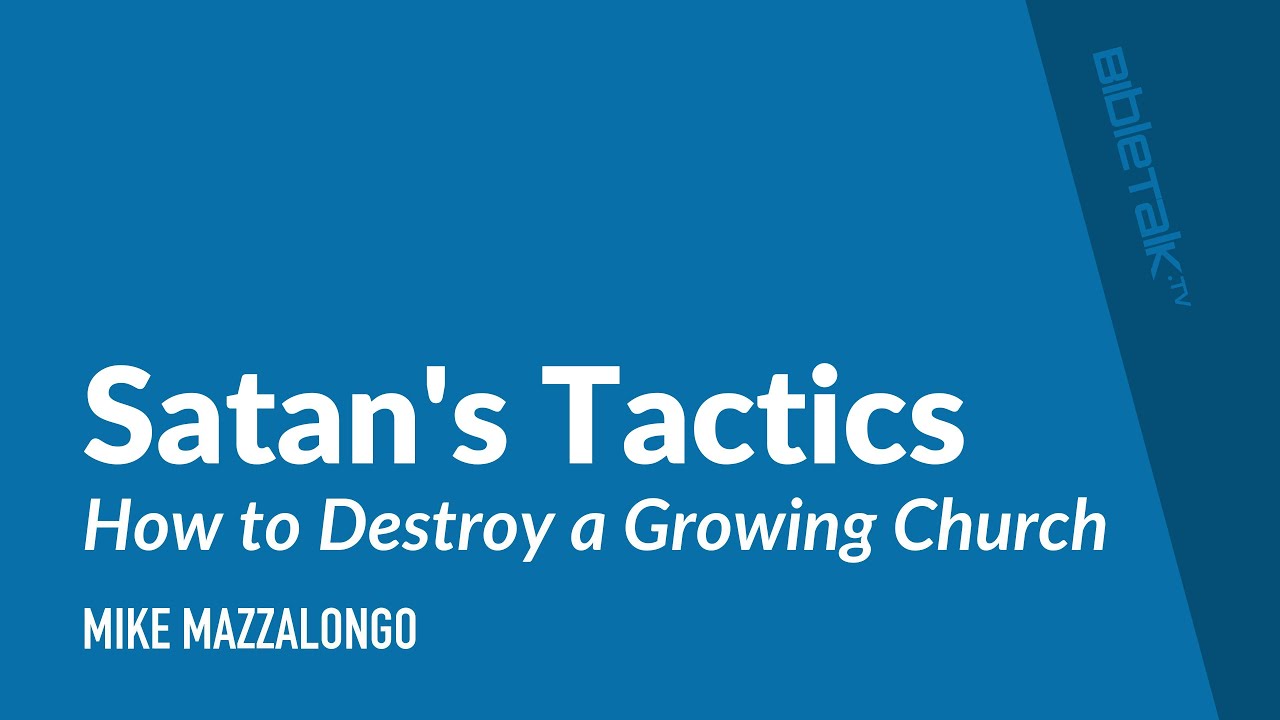 God tells us that Satan is actively trying to ruin us. In this lesson, Mike reveals the many tactics Satan uses to destroy God's church.
Prime   33 min 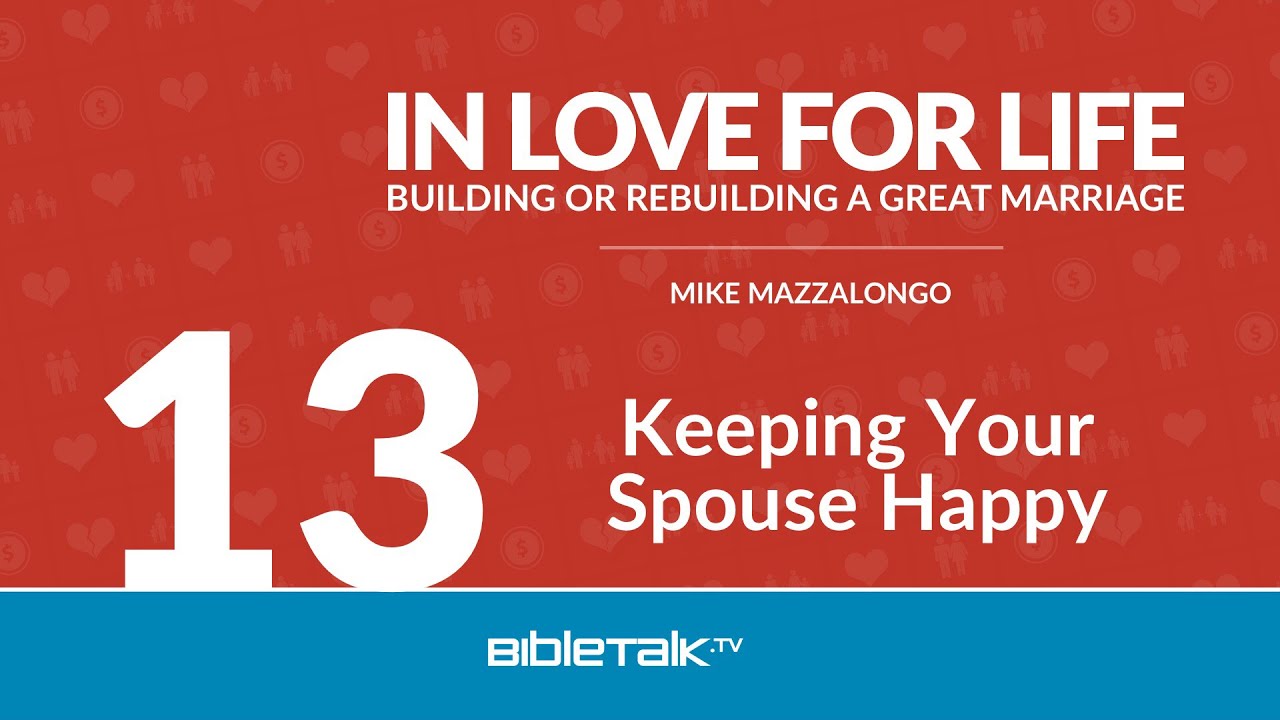 The last lesson in this series provides practical Biblical advice to both husbands and wives on how to make each other happy.
Prime   44 min
Want to be notified whenever new material is added?
Subscribe by Email
Help us continue producing
more biblical content.
Support this Ministry
BibleTalk has become a channel for Mike's passion to reach all nations with the Truth. May many be saved and edified by his clear presentation of God's Word.